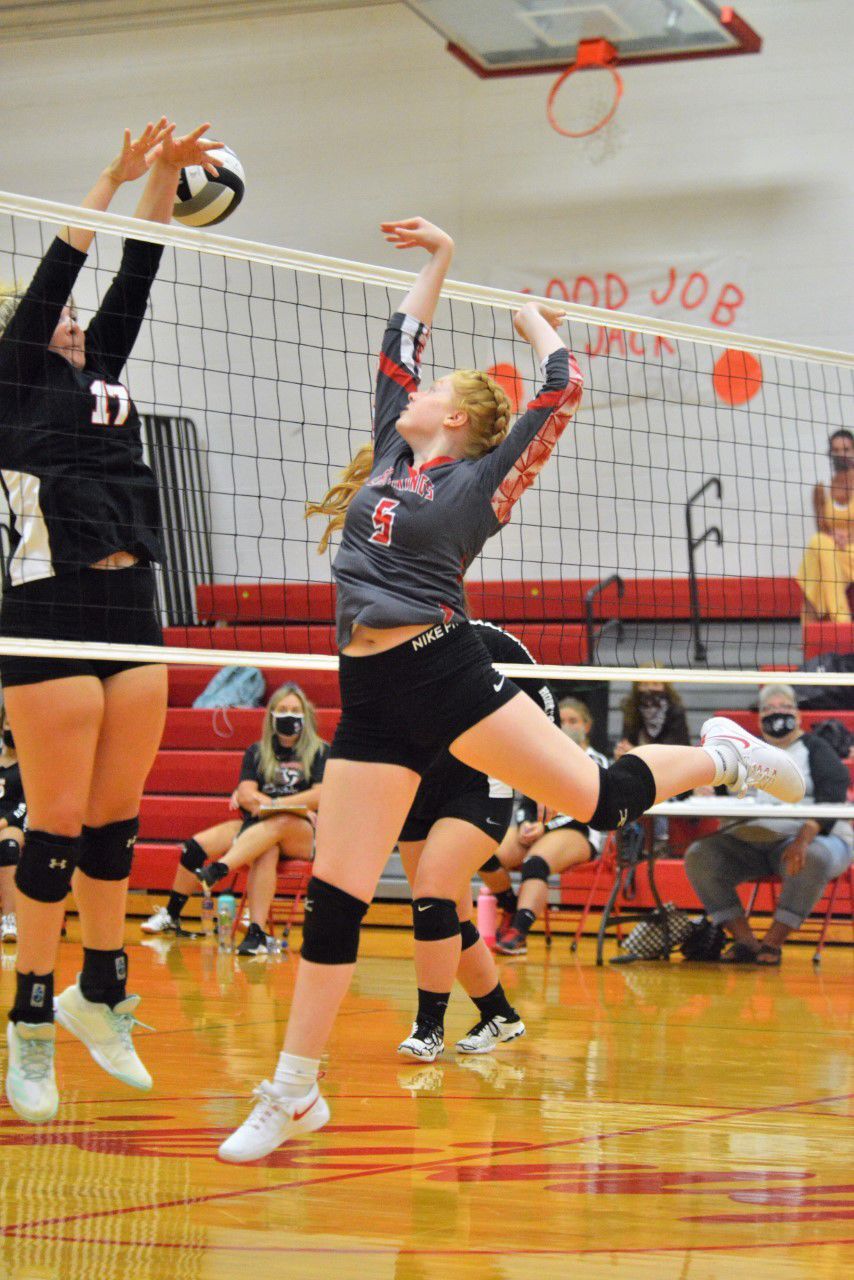 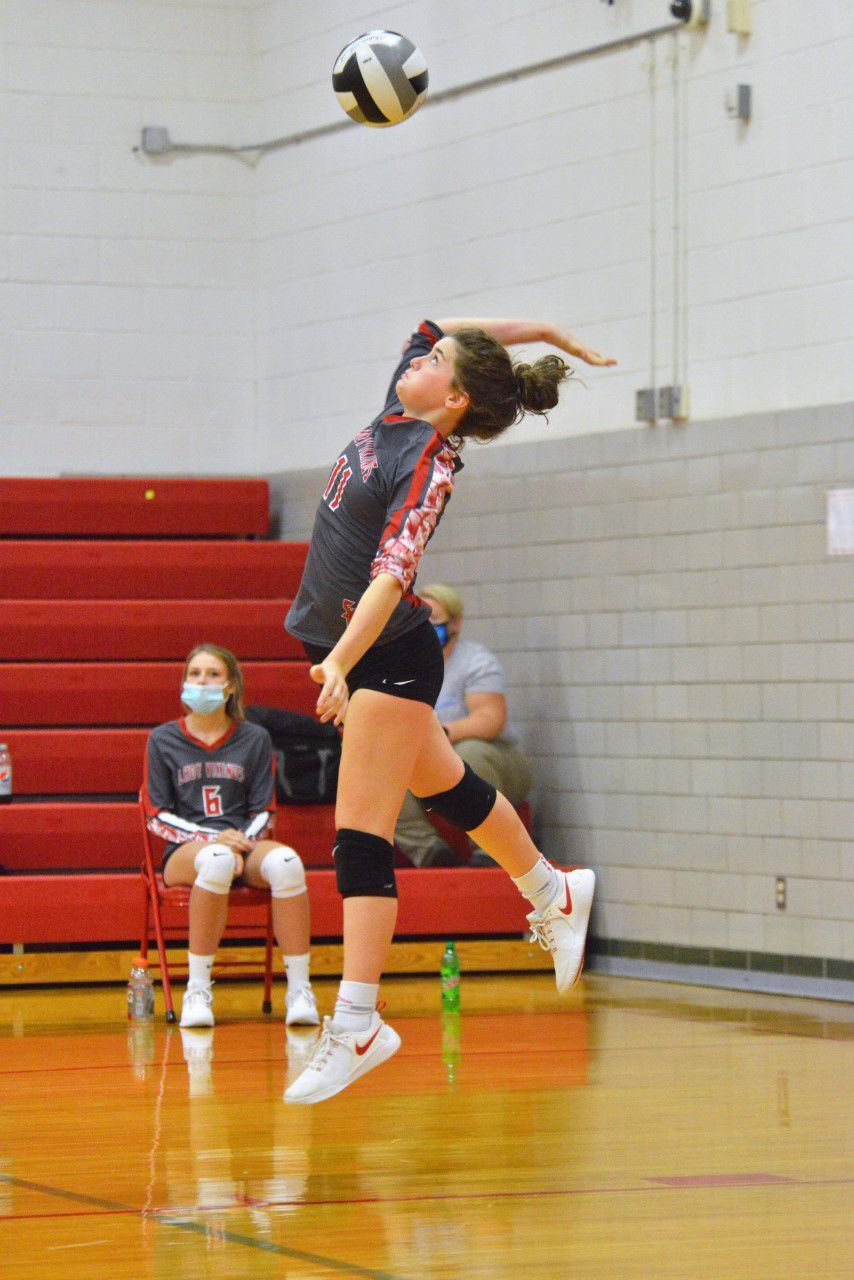 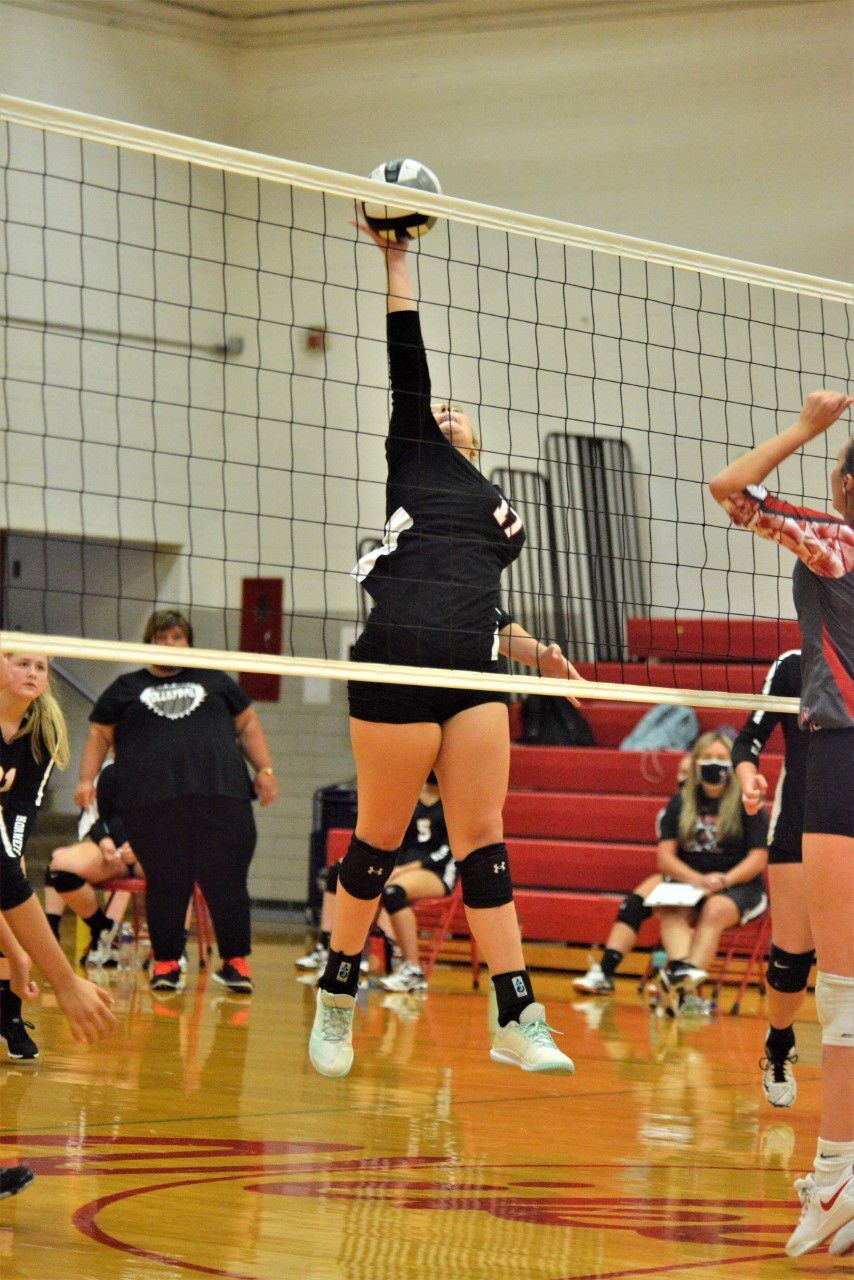 WILLOW WOOD, Ohio — Coal Grove was on the brink of defeat before rallying for a 3-2 victory over Symmes Valley in high school volleyball Monday.

Madison Perry made 12 kills and 14 digs for Portsmouth. Katie Born made 13 assists and Olivia Ramey 12.

IRONTON ST. JOE 5, NEW BOSTON 0: Jackson Rowe scored two goals and Bryce Balestra scored once and had three assists to lead the Flyers to a boys soccer victory over the host Tigers.

POINT PLEASANT 9, SHADY SPRING 0: Braxton-Watkins Lovejoy scored a hat trick to lead the Big Blacks (3-2-1) to a triumph over the Tigers.

Adam Veroski scored as Point Pleasant outshot Shady Spring 54-3, 21-1 on goal. Veroski’s goals gave him a school-record 64 for his career.

Kanaan Abbas, Colton Young, Ian Wood and Nick Matheny also scored. Brecken Loudin made one save in earning the shutout.

WAHAMA WINS TRI-MATCH: Mattie Ohlinger shot 48 to lift the White Falcons to a victory over Belpre and Southern at the Riverside Golf Course in Mason, West Virginia.

Wahama and Belpre tied at 172, but Ohlinger’s 48 bettered the Golden Eagles’ Jacob Ferrier’s 52 to give the White Falcons the tiebreaker. Conner Ingles of Wahama took medalist honors with 36.