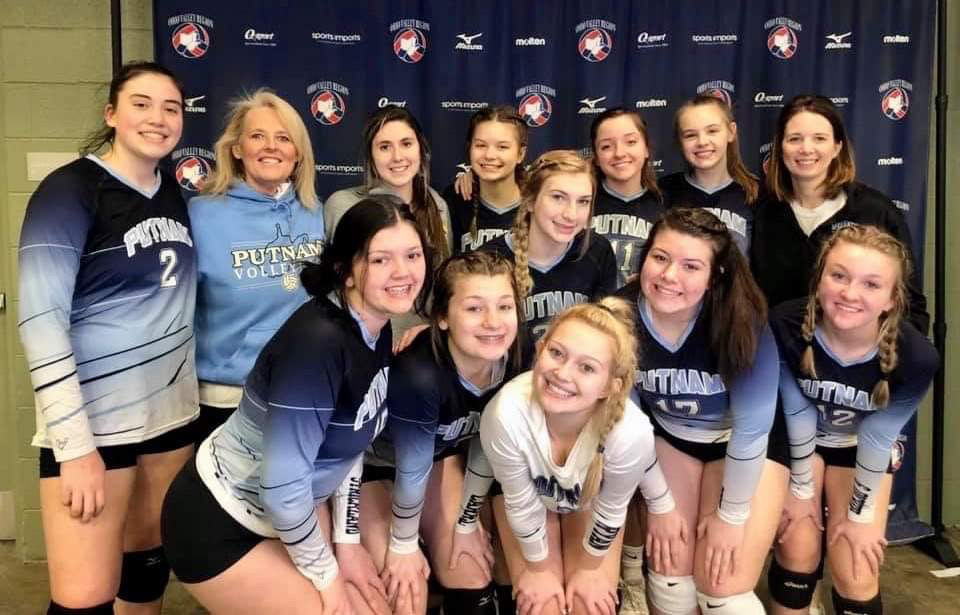 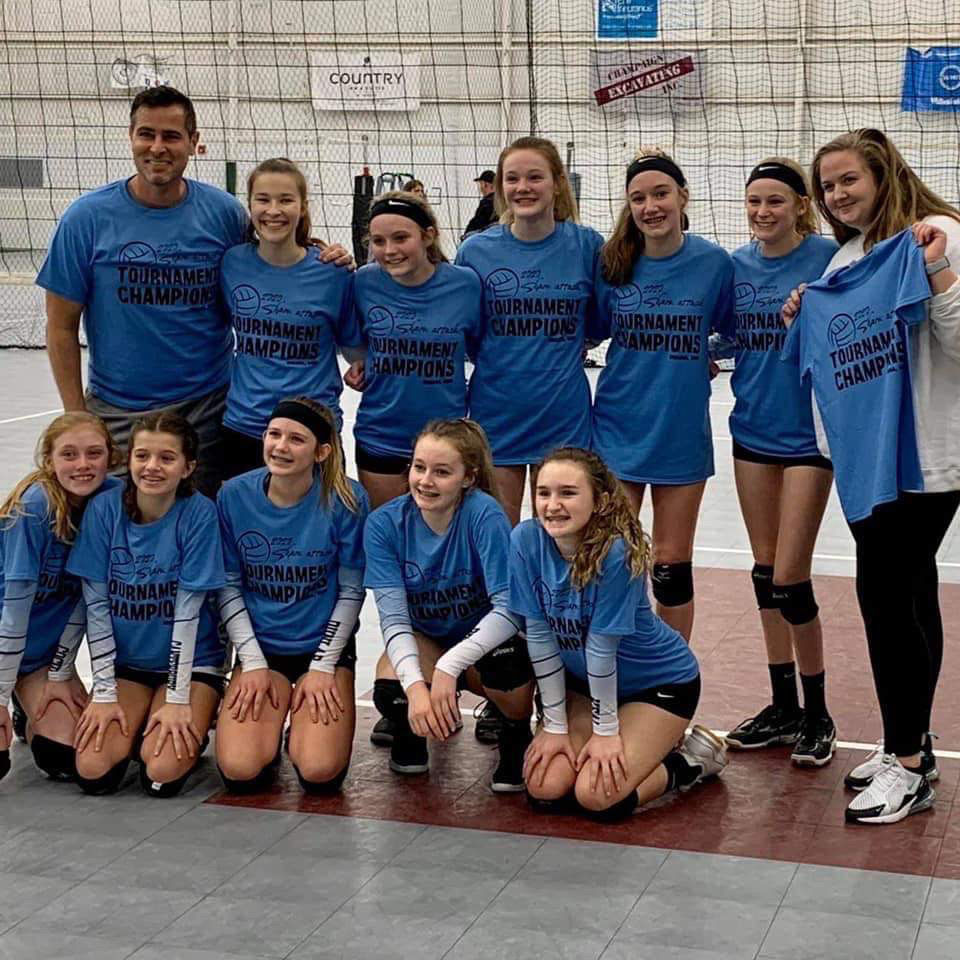 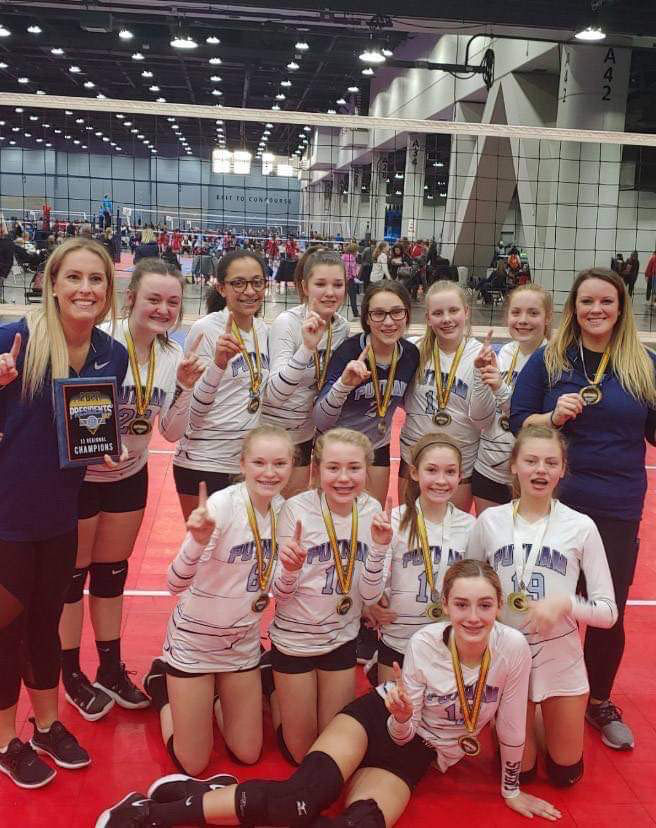 Putnam Volleyball Club’s teams of 13-, 14- and 15-year-olds all won championships in recent tournaments throughout Ohio.