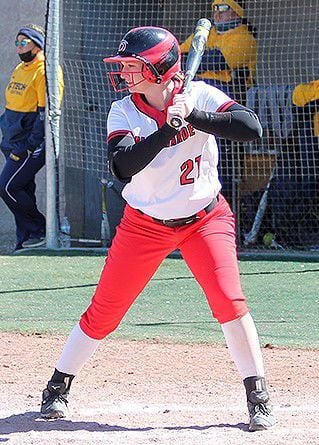 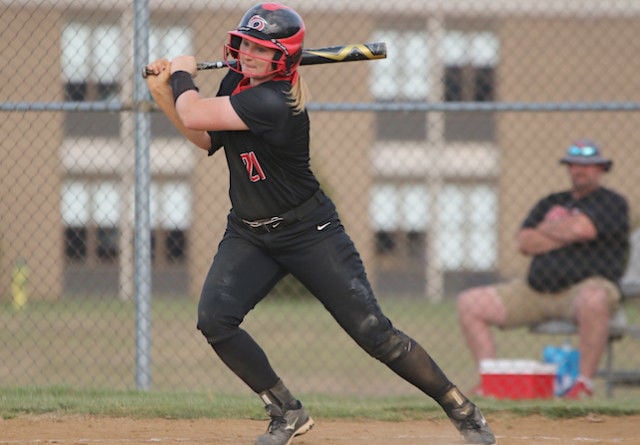 Webb, a junior outfielder, and teammate Caitlyn Brisker, a freshman shortstop from Oak Hill, Ohio, were selected by the NAIA All-America committee and announced on Tuesday afternoon.

Webb, who also received second-team All-American honors on Monday from the National Fastpitch Coaches Association after earning all-region kudos last week, batted .436 with a team-high 11 home runs and 70 runs batted in. She also led the RedStorm in hits (95), doubles (25) and total bases (161), while ranking second in runs scored (54).

Brisker hit a team-best .446 with a team-high eight triples, 59 runs scored, 15 stolen bases and a .797 slugging percentage despite missing the team’s first 17 games while still a member of the RedStorm’s women’s basketball team. She was second on the team with eight home runs and third with 12 doubles and 36 RBI.

Brisker, who also earned River States Conference Player of the Year honors and an All-Region VI selection from the NFCA, ranked sixth nationally in triples.

The duo helped Rio Grande equal the school’s single-season record for wins (47) en route to a River States Conference regular season and tournament championship. The RedStorm got to within two wins of the NAIA World Series, but lost to Milligan (Tenn.) University in the championship game of the Lawrenceville (Geaorgia) Bracket of the NAIA tournament opening round.

Southern Oregon senior infielder/pitcher Lauren Quirke was named the NAIA Player of the Year, while senior Emily Cerny of Science & Arts of Oklahoma was honored as the NAIA Pitcher of the Year.

Quirke finished the season ranked in the top five in different statistical categories, including No. 1 in total hits with 101. She is a two-time national champion, earning NAIA All-American second team in 2019 and 2020.