With no questions from defendants, Rader's emotional testimony cut short at opioid trial 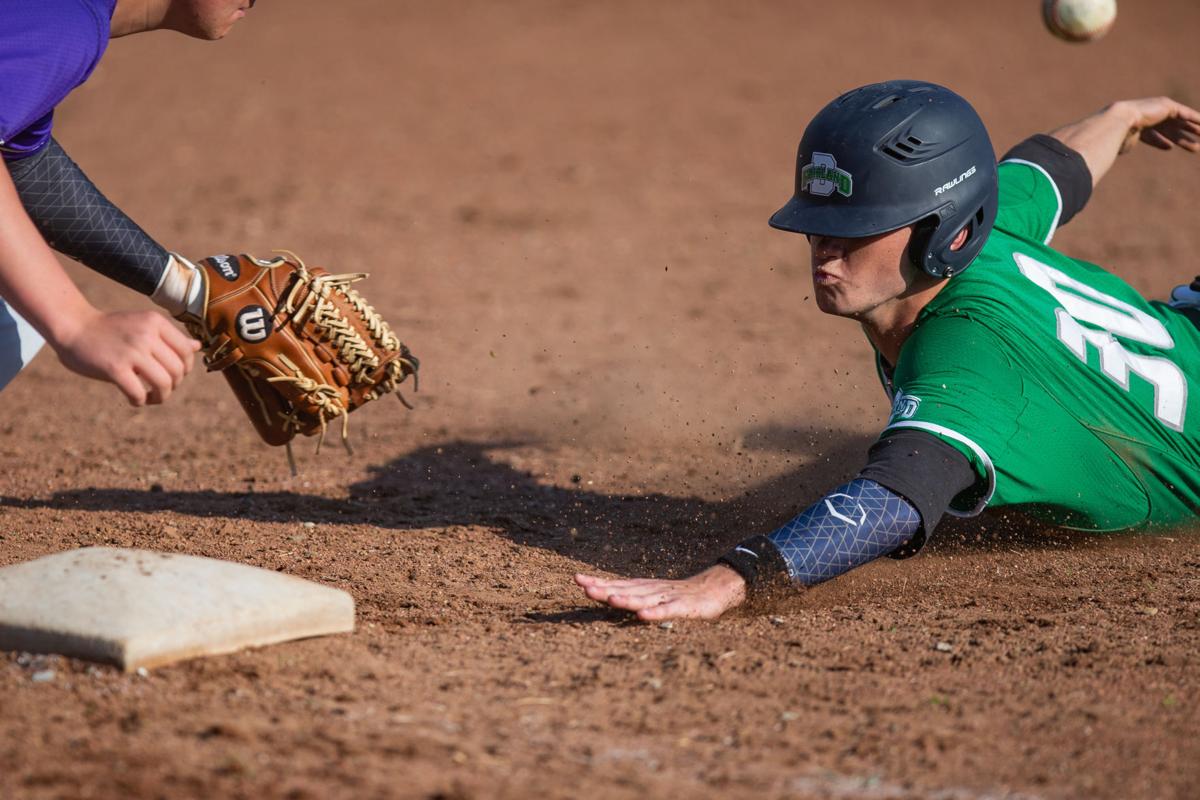 The Dragons' Dacoda Chapman (30), from right, reaches out for third base as the Panthers' Nick Wright (18) readies to catch the incoming pass as the Fairland High School baseball team takes on Chesapeake on Monday, April 12, 2021, in Chesapeake. 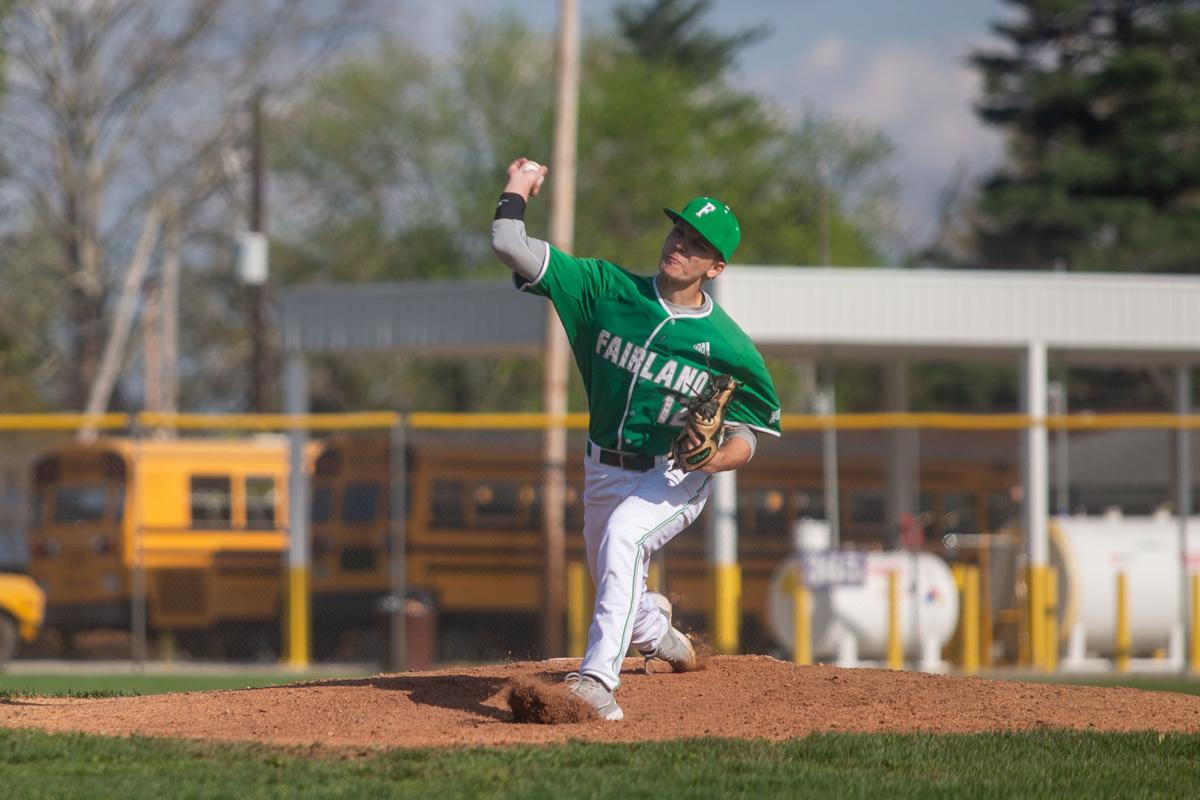 The Dragons' Dacoda Chapman (30), from right, reaches out for third base as the Panthers' Nick Wright (18) readies to catch the incoming pass as the Fairland High School baseball team takes on Chesapeake on Monday, April 12, 2021, in Chesapeake.

The Fairland High School baseball coach said he and his staff discussed the importance of better at bats after the Dragons (6-2 overall, 4-0 Ohio Valley Conference) beat the Pointers. Hill’s players put his instructions into action with the triumph over the Panthers (5-2, 2-2).

“I’m a lot happier with our mindset at the plate,” Hill said. “We drove the ball well. They responded to our talking about at bats and mindset. We have to bring that every night.”

Fairland banged 14 hits to back a strong outing by winning pitcher Alex Rogers, who kept Panthers hitters off balance by changing speeds and eye levels throughout the game. Rogers allowed two unearned runs on six hits with six strikeouts and no walks in six innings before Bryson Hunt pitched the seventh.

Rogers was victimized by three first-inning errors that allowed Chesapeake to take a 2-1 lead, but also benefited from some spectacular plays by second baseman Hunter Lykins, who at one point either assisted or made a putout on six consecutive plays.

“We have to have him out there,” Hill said of Lykins. “We play him all over and he does a really good job.”

Rogers came out throwing his mid-80s fastball and Chesapeake hit it. The junior righthander adjusted, mixing a curve and slider, then used his fastball to coax batters to climb the ladder.

“They were sitting dead red fastball,” Hill said of the Panthers. “We had to change our plan. You can always rely on Alex. He’s such a high-IQ baseball player and he puts it all on the line.”

Adam Marcum went 2 for 3 with three runs batted in for Fairland, which scored five times in the second inning to take control. Dacoda Chapman was 2 for 4 with two RBI. Rogers drove in two runs on a pair of sacrifice flies. Hunt drove in two.