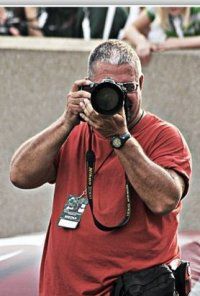 Schools in Lawrence County, Ohio, are raising money for photographer Kent Sanborn, who is being treated for cancer at Ohio State University's Wexner Medical Center in Columbus. 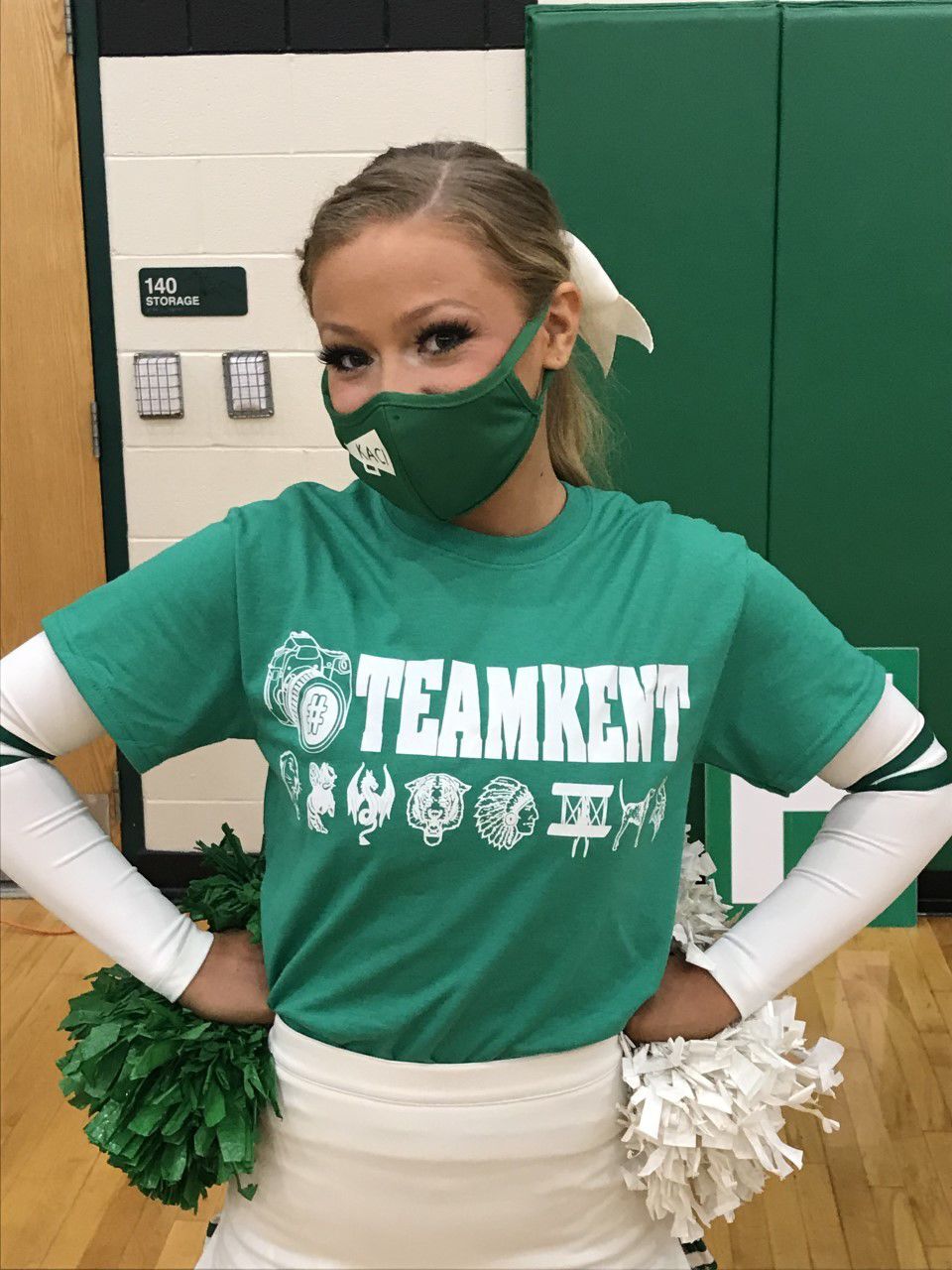 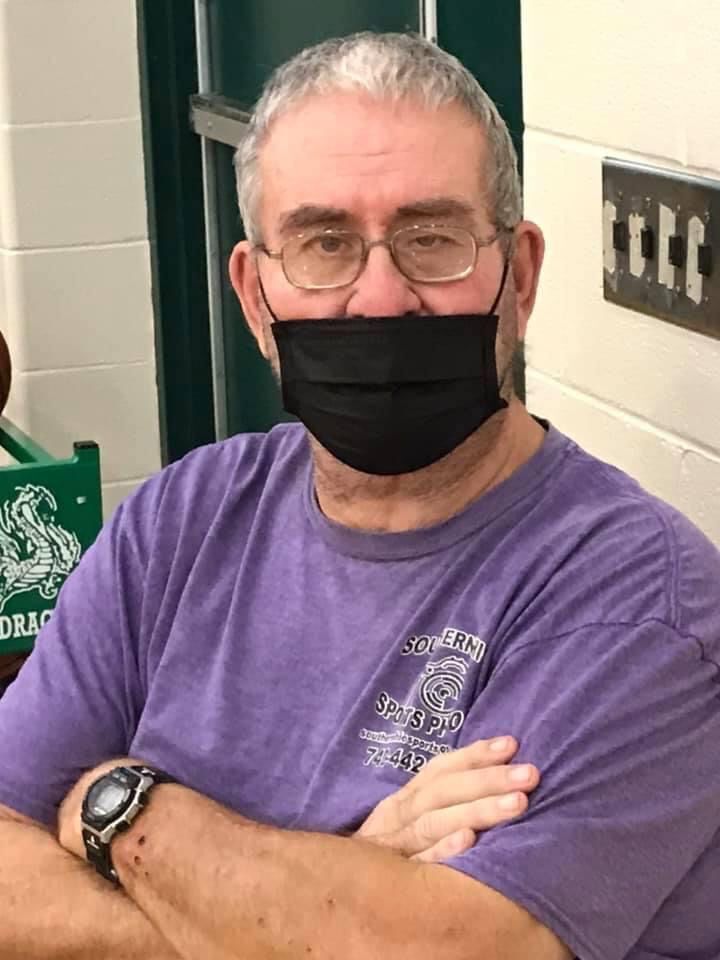 Schools in Lawrence County, Ohio, are raising money for photographer Kent Sanborn, who is being treated for cancer at Ohio State University's Wexner Medical Center in Columbus.

Students at Fairland, Ironton, Coal Grove, Chesapeake, South Point, Rock Hill and Symmes Valley high schools are coming together to raise money for the beloved photographer, who is at Ohio State University’s Medical Center in Columbus battling an illness. Each of those schools will participate in a spaghetti dinner fundraiser from 5 to 8 p.m. Thursday. All proceeds will go to Sanborn and his family.

“Everybody loves Kent,” said Fairland student body president Jesse Lewis, who joined athletic director Jeff Gorby, principal Tessa Leep and members of Fairland’s student council and Beta Club in formulating the fundraiser. “He’s been there throughout so many kids high school careers. He never asks for money and does it out of the goodness of his heart. It means so much for us to support him.”

Sanborn is known for his pictures of local students, particularly athletes, for the Ironton Tribune, Southeastern Ohio Sports Photos and The Herald-Dispatch, among others, since 1982. He frequently has posted galleries, each with hundreds of photos, on Facebook.

Lewis said similar situations sparked the idea. In 2018 county schools came together to raise money for students Tanner Harr of Chesapeake and Allie Henderson of Fairland. Both suffered from cancer.

Thursday’s dinner costs $15, although donations of more will be accepted. The takeout supper includes spaghetti, rolls and a dessert. Lewis said all meals will be pre-packaged and all the COVID-19 guidelines will be followed.

“We will direct traffic and people can just pull up and get it,” Lewis said.

The meals will be made at Fairland and each school will send a representative to pick up its share. Pre-orders will be taken and diners may contact their respective schools to order and for pickup details. At Fairland, traffic will be directed through the high school parking lot and meals will be brought to people waiting in their cars.

“So far we have all the stuff donated,” Lewis said. “A lot of our parents have already donated and we’re super excited about that.”

This week, Lawrence County teams wore t-shirts in their school logos with “Team Kent” and the logos of each school printed on the front.

Lewis offered one more thought on the situation.