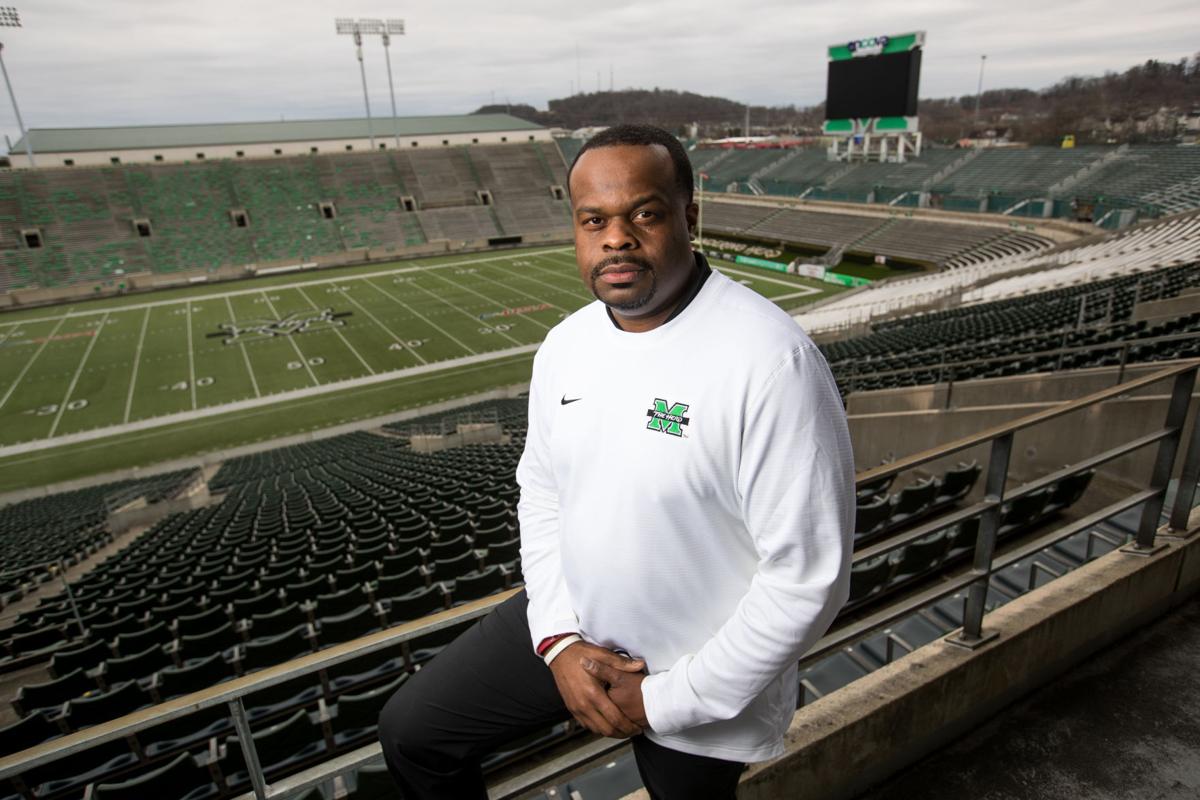 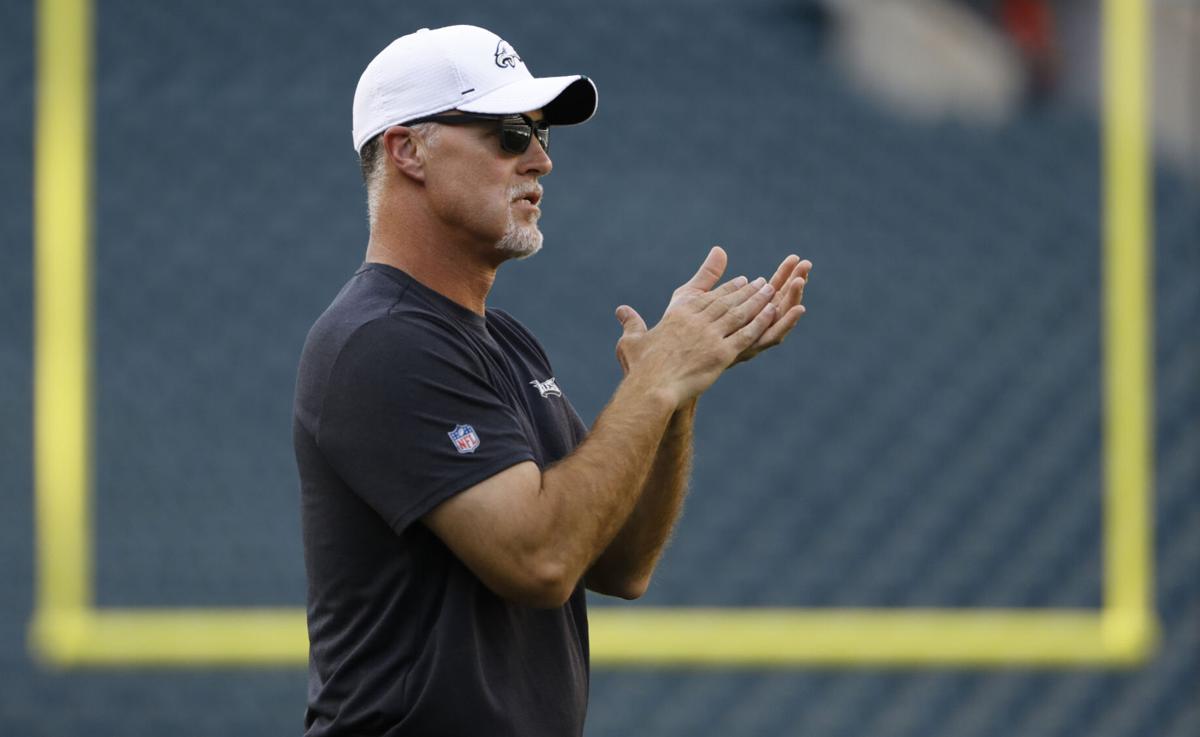 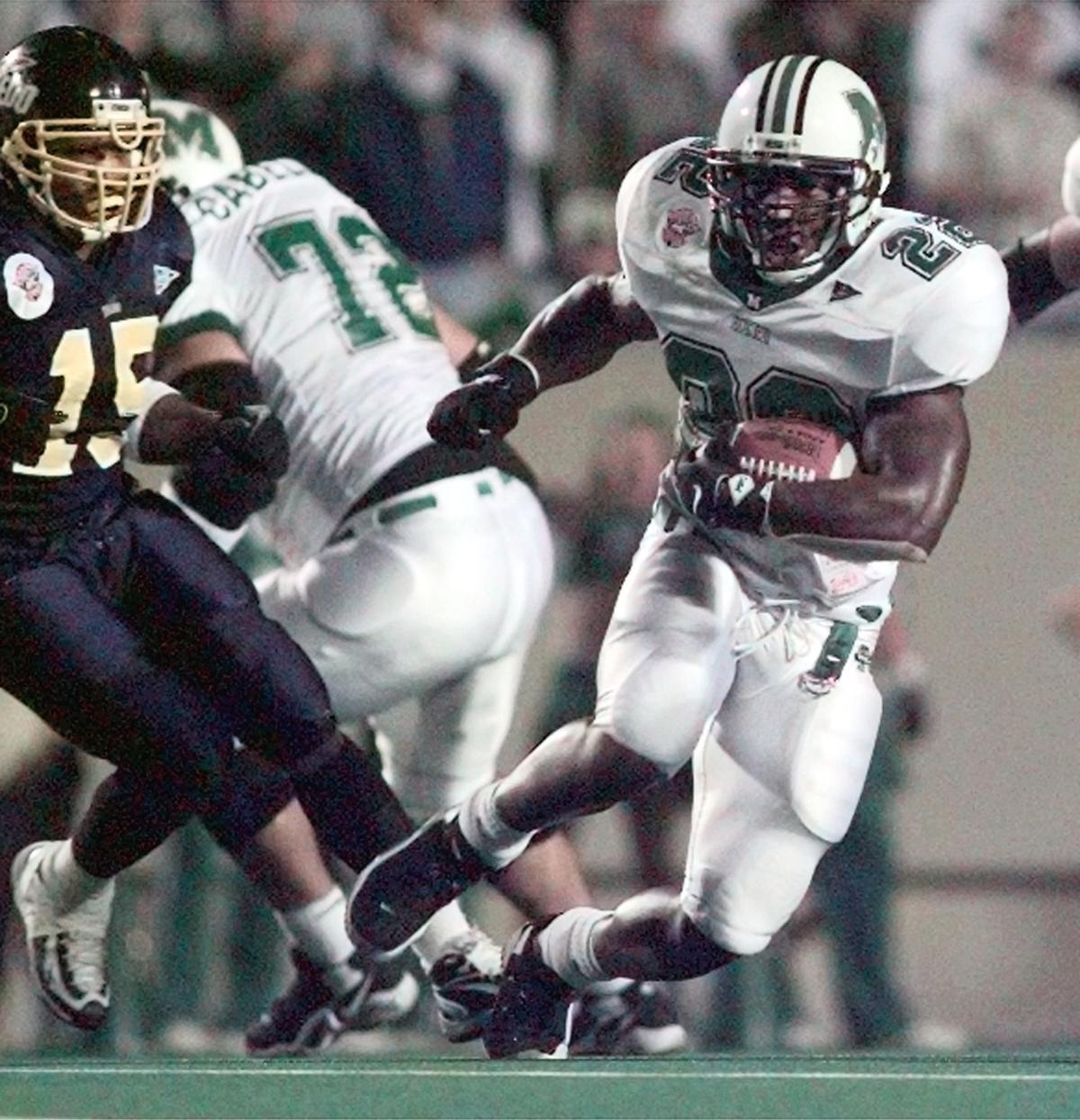 Sources say the additions of Marshall Hall of Famers Mike Bartrum and Doug Chapman should become official in the coming days, pending completion of background checks.

Bartrum is expected to join the staff as a special assistant to the head coach and senior analyst.

The 50-year-old Meigs, Ohio, native was one of the candidates interviewed for the head coaching position when the job came open in January.

Bartrum starred at Marshall from 1988-92, helping Marshall to the Division I-AA Championship in 1991 before being a key cog in the program’s first Division I-AA title in 1992.

Following his Marshall career, Bartrum played for 13 seasons in the NFL as a tight end and longsnapper, most notably with the Philadelphia Eagles from 2000-06.

After coaching at Meigs High School, Bartrum returned to the Philadelphia Eagles in 2019 as an assistant tight ends coach.

Bartrum was elected to the Marshall Hall of Fame as part of the Class of 2007.

Like Bartrum, Chapman is expected to join Huff’s staff as a senior analyst while also being the director of player development.

Chapman starred at running back for the Herd from 1996-99, winning four championships while with Marshall.

As a freshman in 1996, Chapman rushed for 1,238 yards in leading Marshall to its second Division I-AA Championship.

Marshall went on to win the Mid-American Conference Championship in each of the next three seasons with the 1999 team — Chapman’s senior year — finishing a perfect 13-0, which led the team to its highest-ever AP poll finish at No. 10.

In the final game of his Marshall career, Chapman scored all three touchdowns as Marshall defeated No. 25 BYU, 21-3. The highlight of those three scores was an 88-yard touchdown run that took it to a two-score game and helped solidify his MVP honors.

Following his Marshall career, Chapman played in the NFL for five seasons, most of which came with the Minnesota Vikings from 2000-03.

Chapman, who worked in sports media as an analyst following his professional career, was inducted in Marshall’s Hall of Fame in 2010.

In addition to Bartrum and Chapman, FOX’s Bruce Feldman reported that Huff is expected to hire Jessica Jefferson as the director of on-campus recruiting.

Jefferson has NFL and collegiate experience. She most recently worked at Colorado State and also worked at Arkansas and Baylor prior to her time with the Rams.