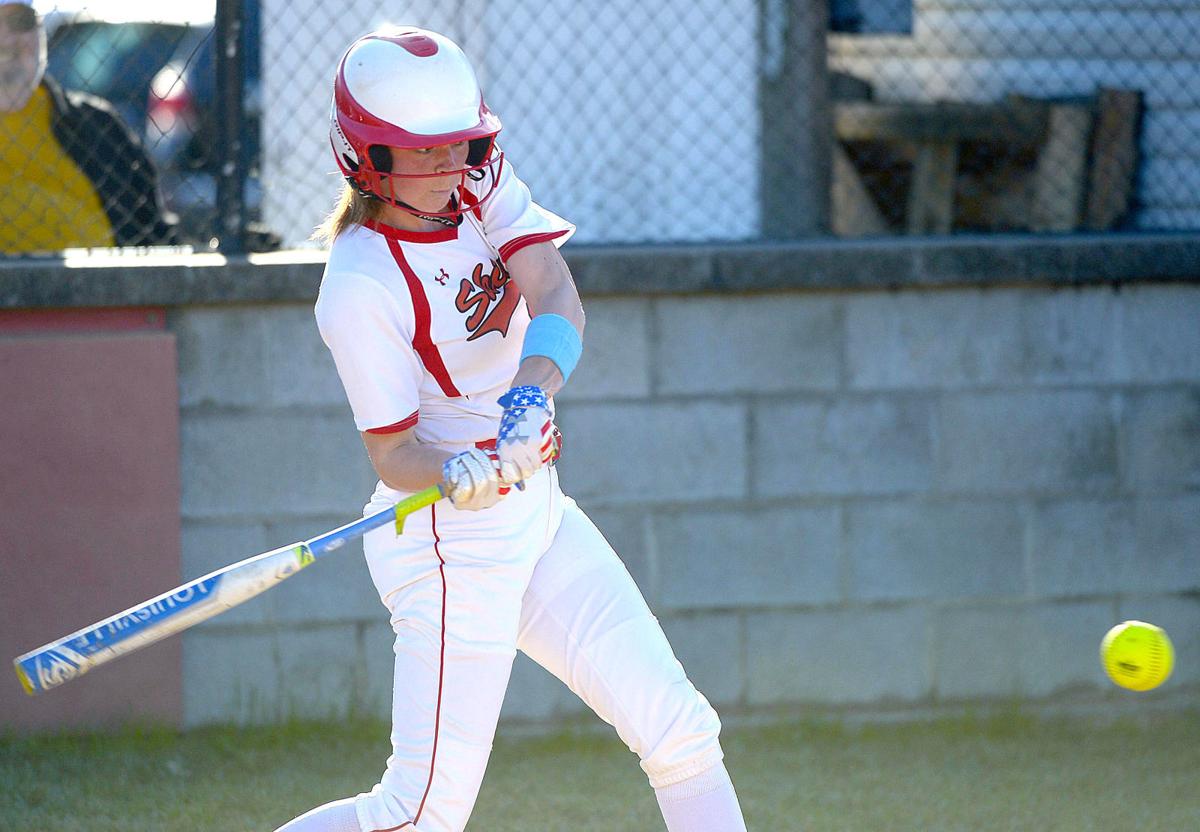 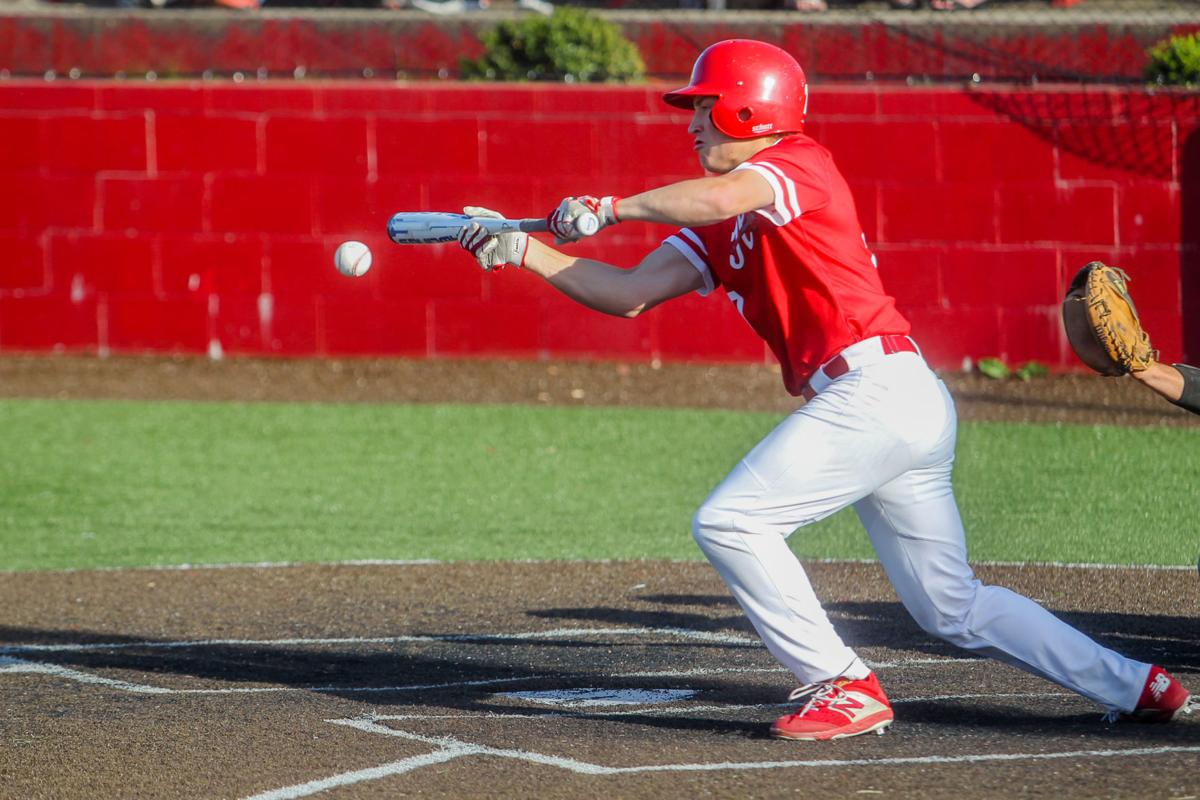 Spring Valley High School Athletic Director Tim George estimated his school would lose about $5,000 in ticket sales if baseball, softball and track are unable to play this season because of fears of spreading COVID-19.

“And there is a major disruption in fundraisers and the logistics that go along with that,” George said. “Spring sports don’t typically produce major revenue but there definitely is a loss of money.”

“I know our track team has a Krispy Kreme fundraiser and we are going to try to make it work the best we can, but it’s definitely thrown a wrench in things,” George said.

Huntington High Athletic Director Bruce Senior said he hopes losses will be minimal and that games eventually will be played.

Cabell Midland Athletic Director and track coach Chris Parsons said athletic budgets will take a hit, but that the virus hit spring sports rather than fall lessens the blow.

“We have two track invitationals, one high school and one middle school, that are money makers,” Parsons said. “It’s not like cross country where it’s a big, massive amount. It’s not like losing football season or some other seasons in the fall that would have hit much harder.”

Fairland Athletic Director Jeff Gorby said the program makes about $800 on invitational track meets, $400 on quad meets and $150 to $200 on baseball and softball games.

“It depends on who we play and the weather,” Gorby said.

More than just the teams are affected. Those associated with games and meets also are taking a financial hit.

“The umpires aren’t getting paid and parents have invested a lot of money on equipment and clothing for individual sports,” George said.

“It’s a whole snowball effect on everything,” Parsons said. “It changes everyone’s lifestyle right now. The biggest thing for us to do right now is to make responsible decisions.”