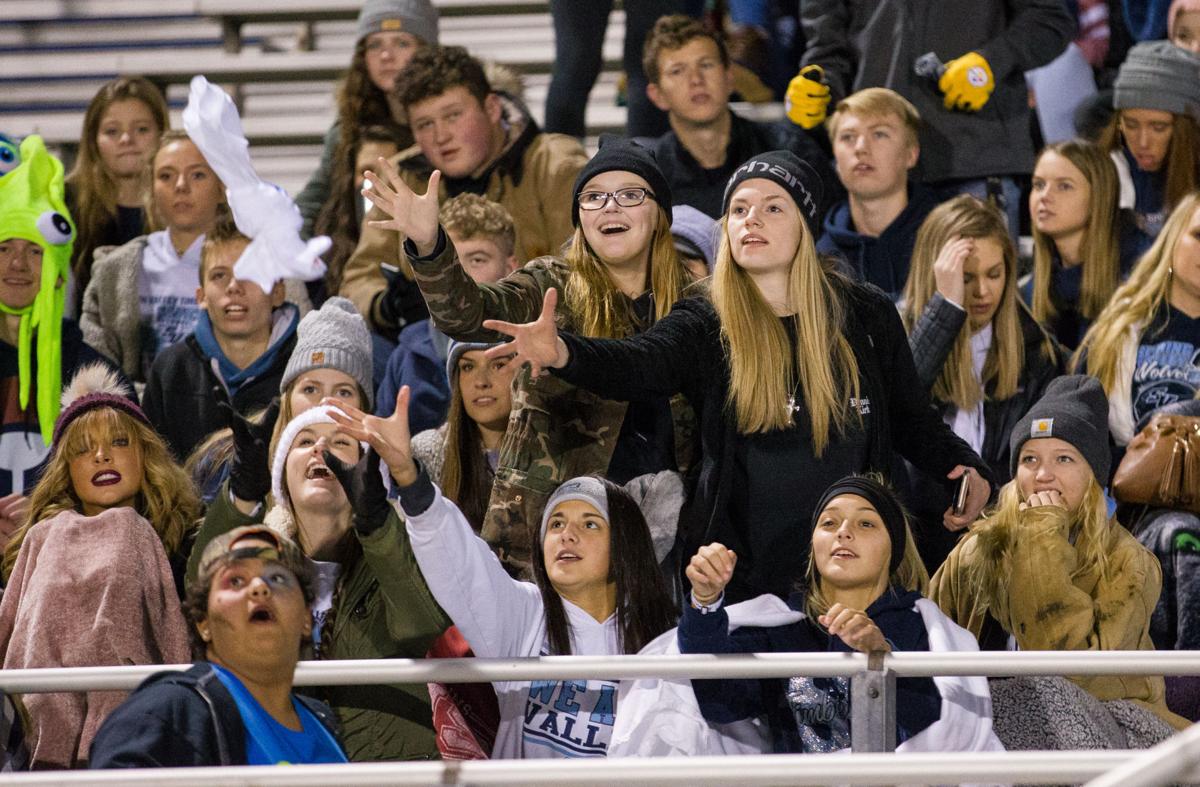 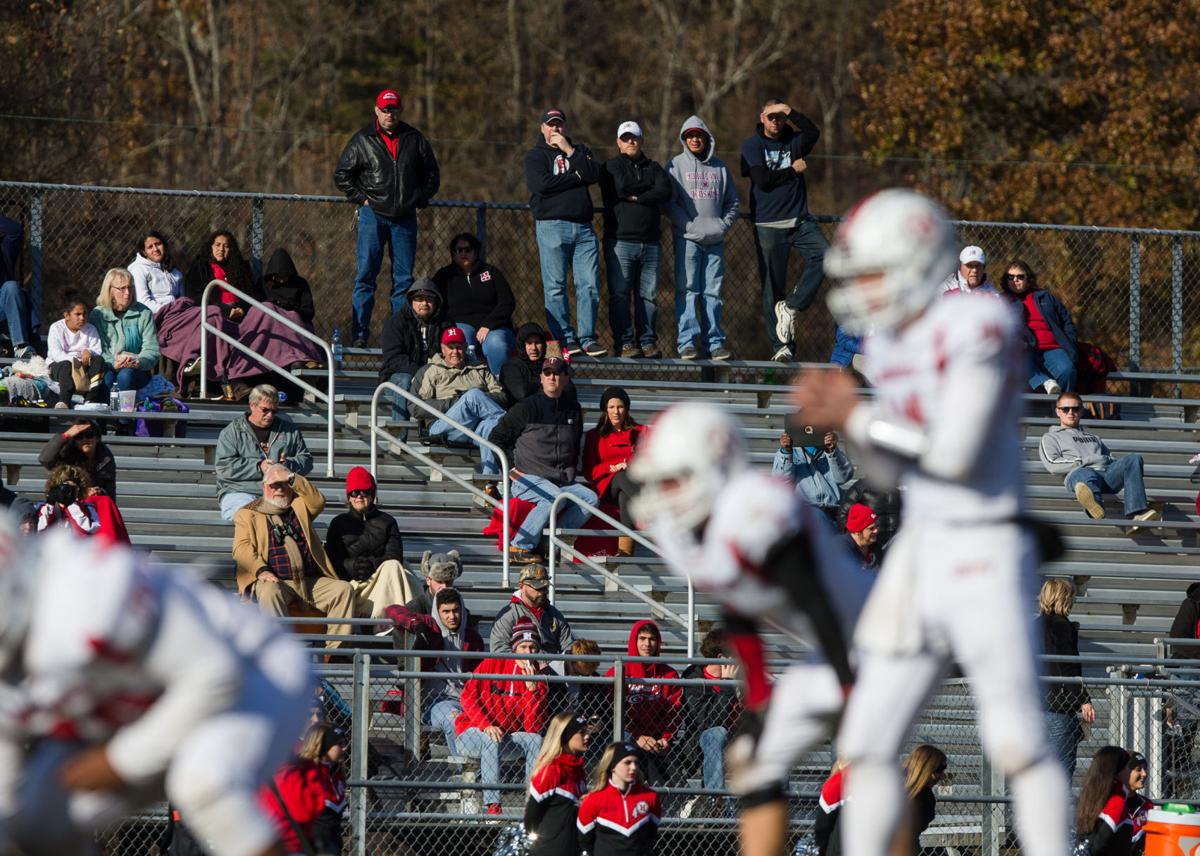 Spring Valley takes on Hurricane during the first round of the West Virginia Class AAA playoffs on Saturday, Nov. 16, 2019, at Spring Valley High School in Huntington.

Spring Valley takes on Hurricane during the first round of the West Virginia Class AAA playoffs on Saturday, Nov. 16, 2019, at Spring Valley High School in Huntington.

HUNTINGTON — Spring Valley High School will limit fan attendance at home football games this season and will also change the process by which tickets are sold, officials announced Wednesday.

“We are hoping to be at about 50% capacity, skipping every other row and family groups could sit together. The health department will make the final decision on our capacity and it can change from week to week,” Athletic Director Tim George said.

That would take the stadium capacity from an estimated 3,700 to approximately 1,500 individuals, George said. He added that the seating capacity for fans is limited to around 3,000 so tickets would be limited to 1,500 for each of the team’s four home games.

“This will allow us to limit capacity and help with the safety of our ticket takers and the handling of money. I strongly suggest that family members take the season ticket option. That means it will be very difficult to show up to the game without purchasing a ticket beforehand,” said George.

Season passes are a non-refundable purchase, George said, because the profit will be used to fund school programs. Parking passes for the student lot closest to the stadium will also be available for purchase, though a price has not been finalized.

“There will be a very limited number of people admitted using WVSSAC cards. The SSAC is going to issue guidance on this at some point. Due to limited capacity we need as many paying customers as possible,” George said. “This will also apply to Wayne County employees.”

Children of all ages must also purchase a ticket to enter the stadium due to strict capacity limits, George added.

The Timberwolves are scheduled to play just four home games this season: two in September against Parkersburg and St. Albans High School and two in October against Huntington High and Capital.