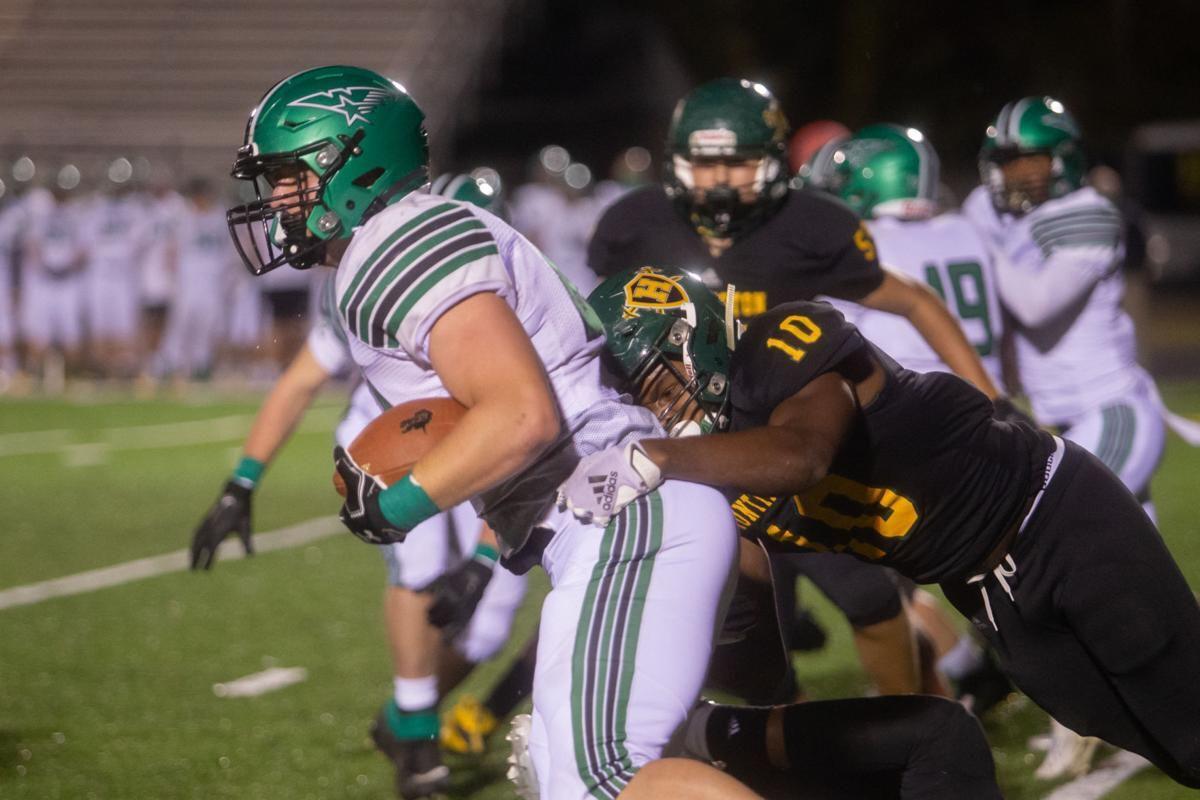 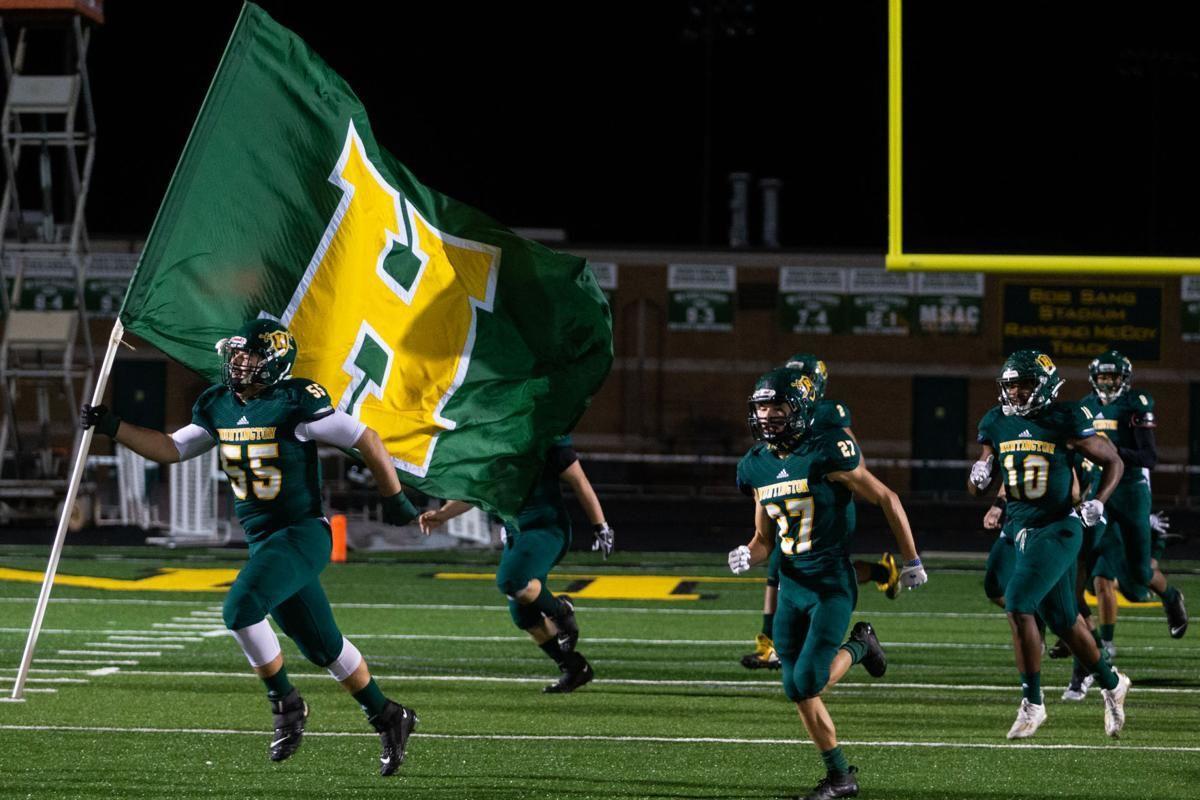 Maxwell Wentz (55) carries his team's banner across the field before Huntington High's football game with Riverside Nov. 6, 2020, at Bob Sang Stadium in Huntington. 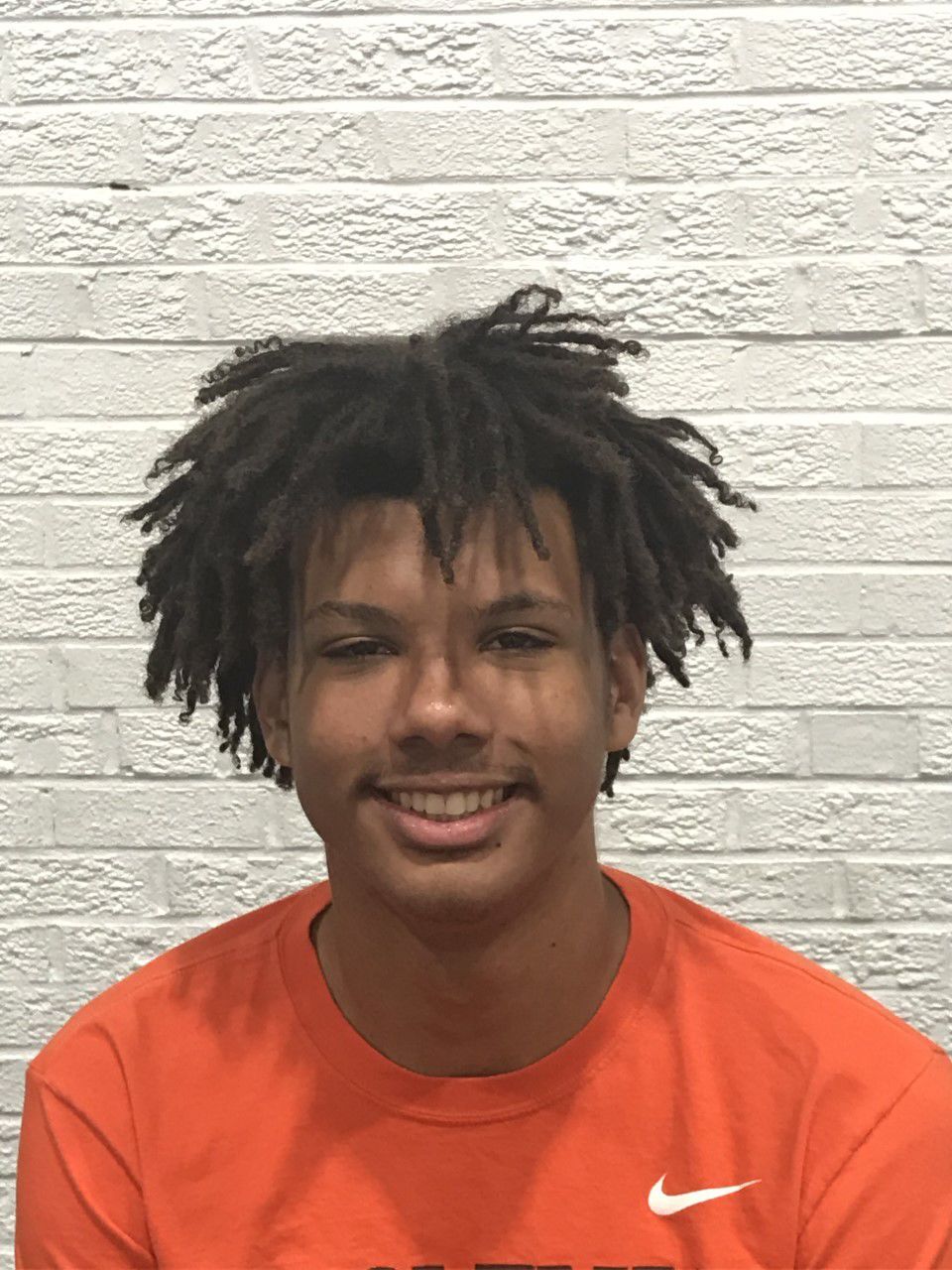 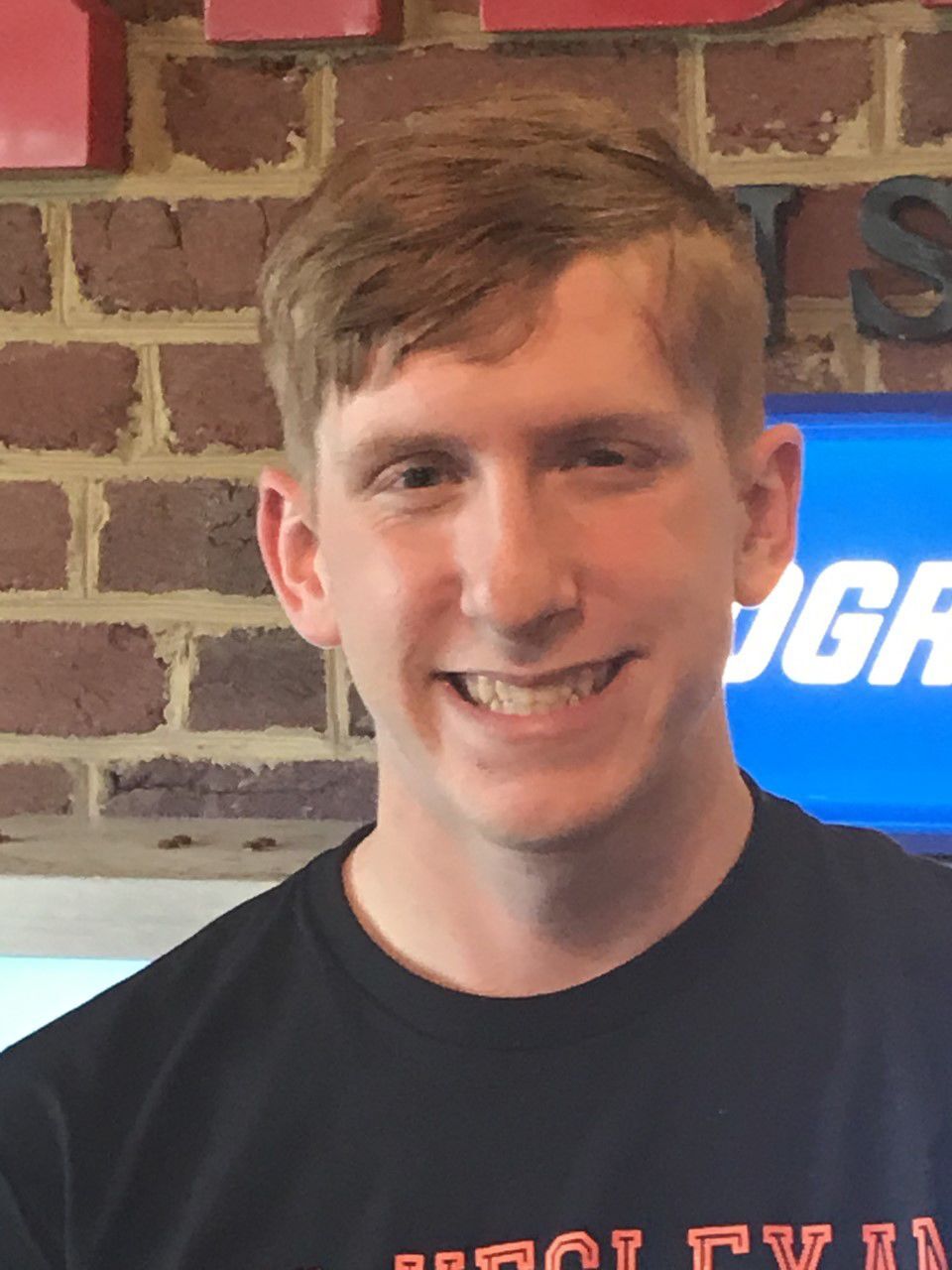 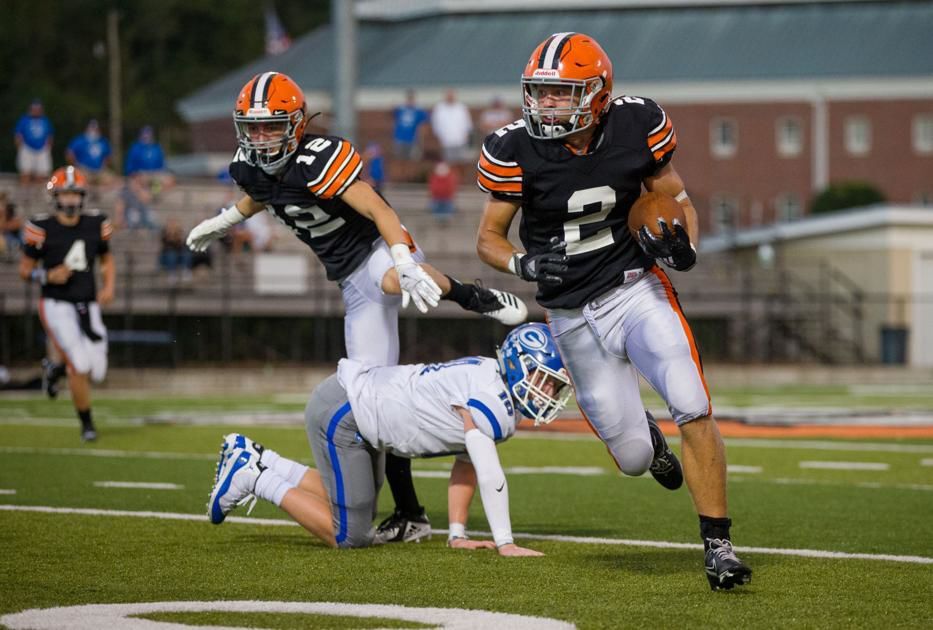 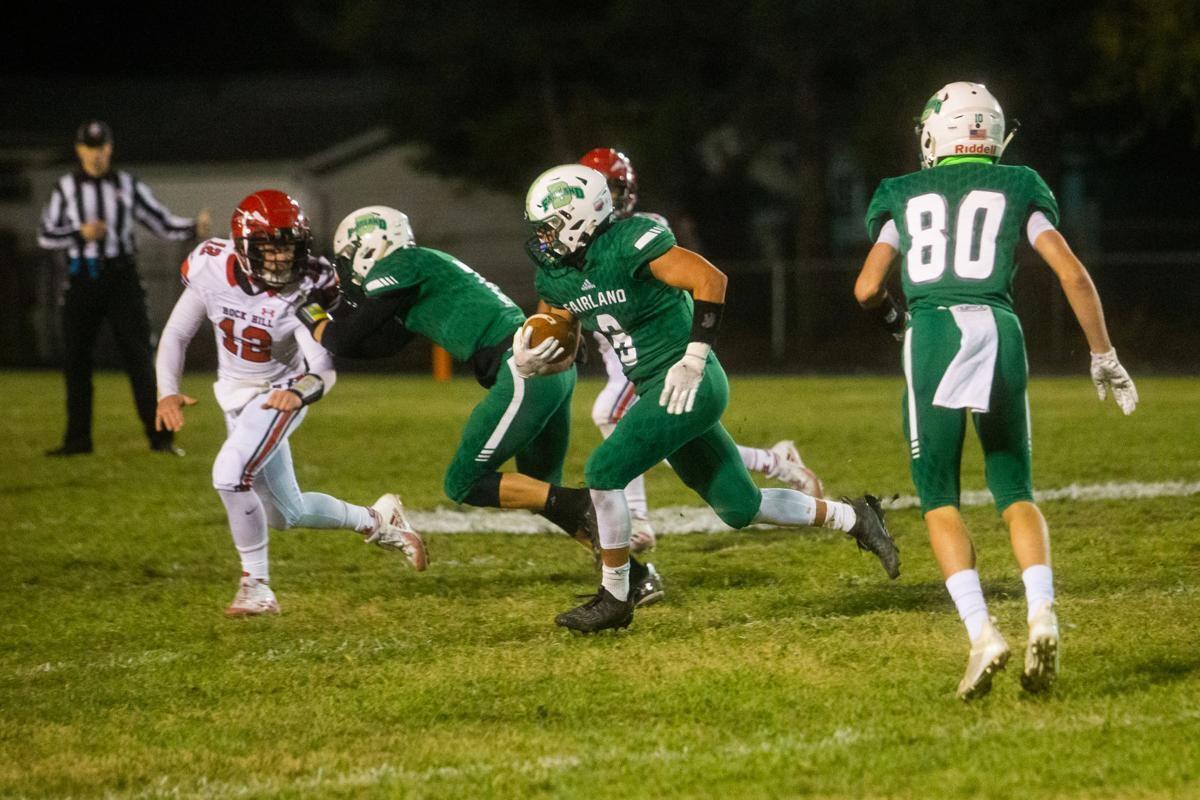 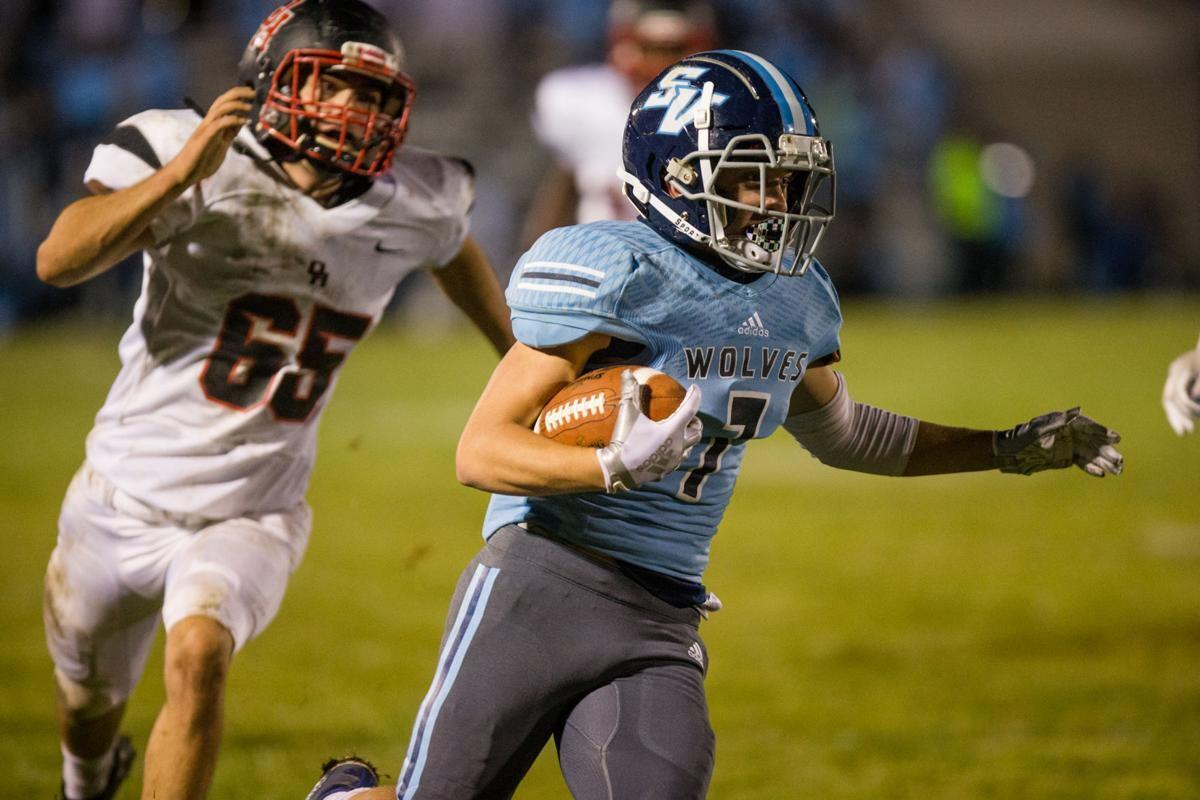 Spring Valley's Ben Turner (7) returns a punt for a touchdown against Oak Hill in a high school football game Oct. 16 at the Wolves Den in Spring Valley. 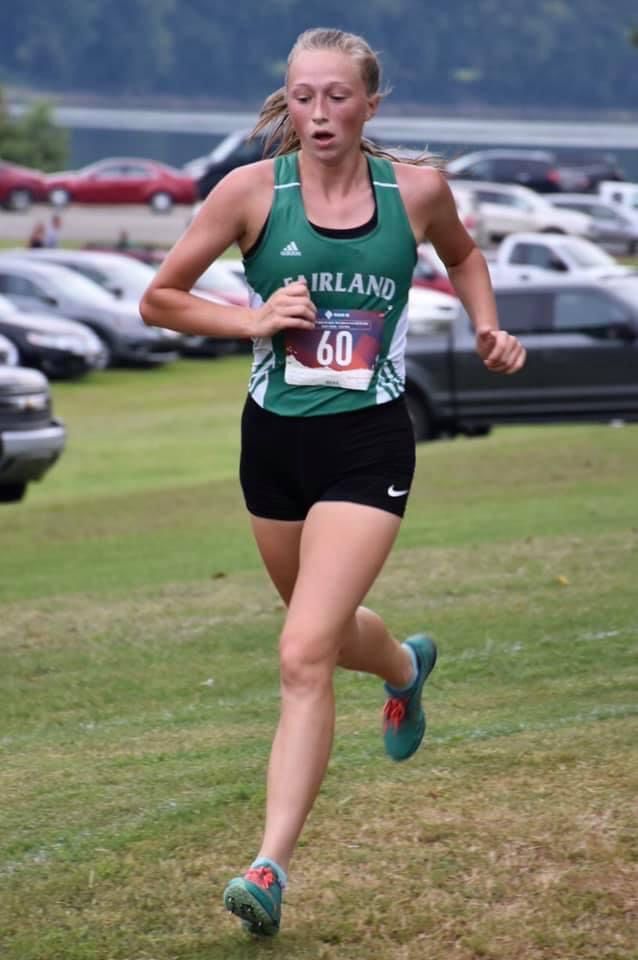 Maxwell Wentz (55) carries his team's banner across the field before Huntington High's football game with Riverside Nov. 6, 2020, at Bob Sang Stadium in Huntington.

Spring Valley's Ben Turner (7) returns a punt for a touchdown against Oak Hill in a high school football game Oct. 16 at the Wolves Den in Spring Valley.

Offers were extended to many. Here’s a look at some of them:

Prayers also are requested for the family of Doug Curry, a star basketball player on Fairland High School’s famed “Untouchables,” who made the state tournament in 1961.

A funerals service for Curry, 78, is scheduled for 11 a.m. Wednesday at Hall Funeral Home in Proctorville, Ohio. Visitation is set for 6 to 8 p.m. Tuesday.

AMAZING STATS OF THE WEEK: Point Pleasant softball standout Emma Harbour went 4 for 4 with a home run, a double and eight runs batted in during a game with Winfield.

Wyoming East coach Ron Mayhew, who is 926-263, never has had a losing season. He began coaching Pineville baseball in 1974. Coal Grove’s girls 4x100 relay team set a school record in the state semifinals, running 51.3, topping the mark of 51.8.

Wahama scored 11 runs in the first inning of a baseball game with Ravenswood and held on to win 11-10. In baseball, Wahama’s Aaron Henry drove in six runs against Calhoun County.

Former East Carter softball star Montana Fouts of the University of Alabama pitched a perfect game in a 6-0 victory over UCLA in the NCAA Tournament. Against UCLA and Arizona, Fouts combined to strike out 30 in 14 innings, giving up two hits and one earned run, with no walks.

Poca basketball star and University of Virginia recruit Isaac McKneely is the Gatorade player of the year in West Virginia. Former Ashland basketball player Adam Howard was promoted to associate head coach at the University of South Alabama.

Former Symmes Valley softball star Taylor Webb, a junior at the University of Rio Grande, was an NAIA all-region selection, as was her teammate, former Oak Hill (Ohio) shortstop Caitlyn Brisker. George Washington had a baseball game delayed when a fawn was found napping in the outfield.