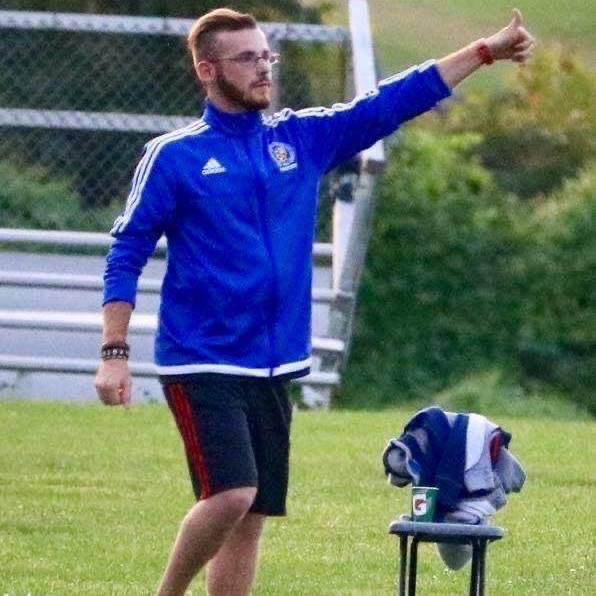 Nick Turner gives the thumbs up to one of his Huntington St. Joe High School  girls soccer players during a game in 2018. Turner has been hired as St. Joe's boys coach. 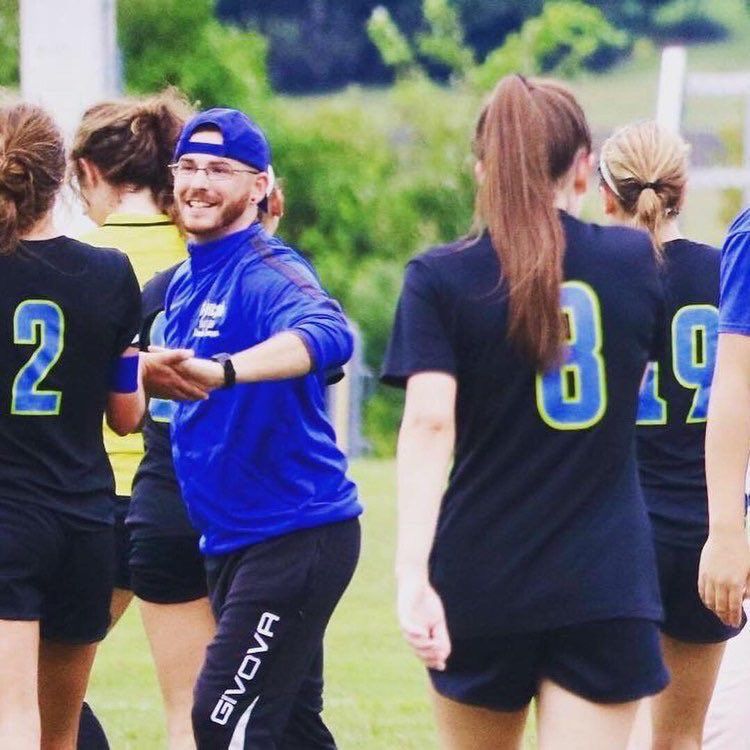 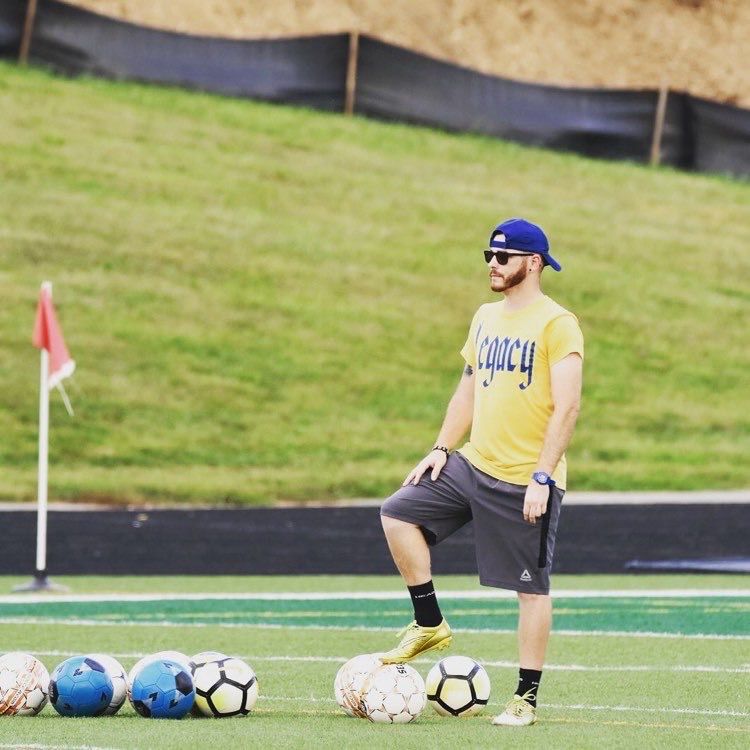 Nick Turner gives the thumbs up to one of his Huntington St. Joe High School  girls soccer players during a game in 2018. Turner has been hired as St. Joe's boys coach.

For the first time in more than 20 years, Huntington St. Joe High School boys soccer will have a new coach, as Nick Turner takes over the program from Chuck Karnes, who stepped aside after a stellar career. Turner is new to the program, but not to soccer nor St. Joe, as he spent the last four seasons as the Irish’s girls coach.

Turner brings a record of success, having from 2015 through 2018 gone 62-23-2, the best four-year span in school history. He coached All-American McKenzie Moran, who now stars at Gonzaga University.

“It’s crazy to think that for the first time in in more than two decades a Karnes brother (Jim or Chuck) is not on the sidelines,” Turner said, adding that he is replacing a coaching legend. “Chucky was my coach. He and Jim have done a wonderful job coaching our program and now it’s my turn to continue the success. My long-term goal was to take over after Chuck was ready to move on and I’m very happy that it all worked out.”

A finalist for state coach of the year in Class AA/A in 2016, Turner said he sees little difference in coaching girls and boys. He said the effort Moran put in to become the best player she could be is what he will expect from his boys.

“Both boys and girls want to be coached hard and want to win,” Turner said. “(McKenzie’s) the model for what it takes to succeed at soccer, whether you’re a boy or a girl.”

Turner coached several players who went on to play in college. Abi Hugh, who signed with Marshall University, is the most recent. Savannah Short signed with Concord University in 2017.

“I was surrounded by some great coaches and players,” said Turner, who was an assistant at Johnson Central High School last season. “We had a heck of a run.”

Turner is counting on being assisted by great coaches again. Bernard Vallejos, a former Karnes assistant, will join Turner’s dad, Jim Turner, on the staff.

“It will be great to reconnect with (Vallejos) and now coach together,” Nick Turner said. “He’s a great guy and will be a wonderful asset.”

Jim Turner coached goalies for the girls when Nick Turner led that squad.

“We’ll have an experienced coaching staff, that’s for sure,” Nick Turner said.

A former Irish player, Turner said St. Joe is a special place to him.

“It’s crazy to think I’m now coaching the team I played for in high school,” Turner said. “It gives me great pride. It’s been a goal of mine to be the head coach of St. Joe boys and it feels surreal to finally have this position.”

Turner said he learned a great deal of soccer as a player at St. Joe and Bethany College, where he was a two-time academic All-American.

“I can;t wait to establish the culture early and apply everything I’ve learned to this group of boys,” Turner said. “I’ve grown tremendously through the years and I’m so eager to get started.”