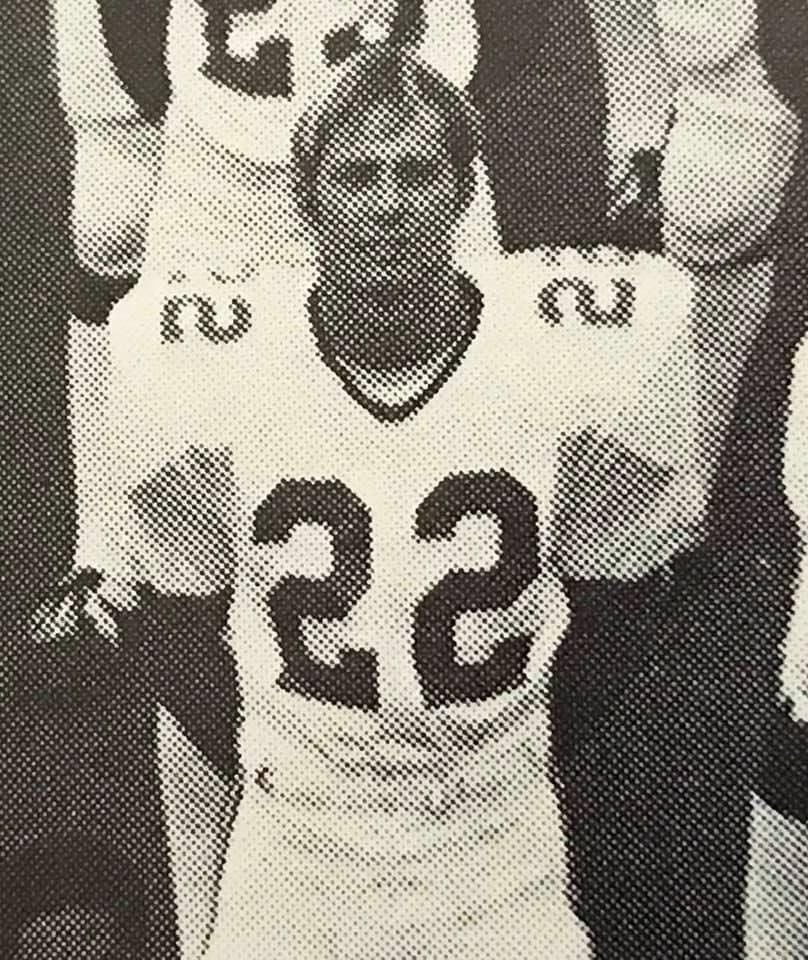 Prater died of natural causes at his home in Charleston, South Carolina. A celebration of his life is scheduled for Saturday from 4-7 p.m. at Ocean Annie’s Beach Bar.

“He was a great man and friend,” said Allen Meadows, a former teammate of Prater, a running back, at Marshall.

A 1969 graduate of Myrtle Beach High School, Prater was a standout member of the Seahawk football team. His success on the field earned him a football scholarship to Marshall, from which he graduated in 1974.

The Young Thundering Herd were the teams Marshall fielded immediately after the Nov. 14, 1970 plane crash that killed all 75 players, coaches, boosters and flight crew on board in what has been recognized as the worst sports-related air tragedy in United States history.

For more than 35 years, Prater was an automobile wholesaler. He also sold real estate along South Carolina’s Grand Strand.

How do you see Marshall’s 2020 football season?