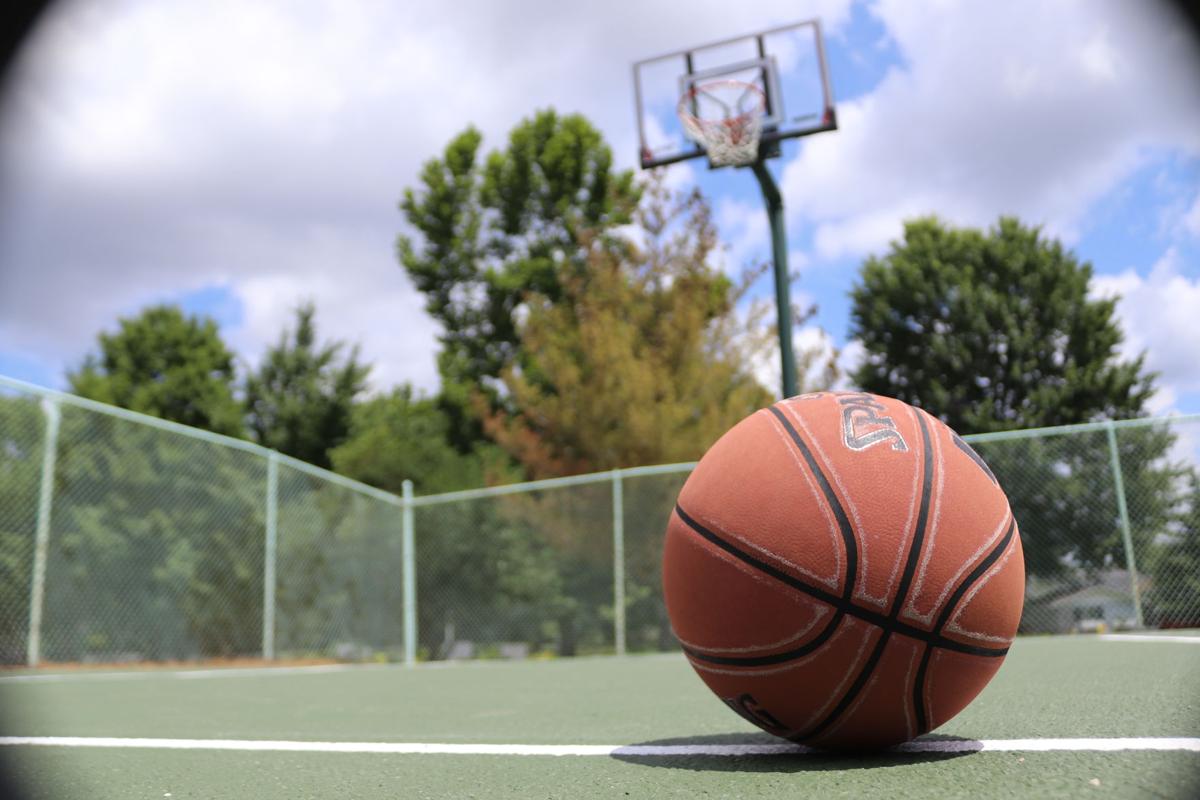 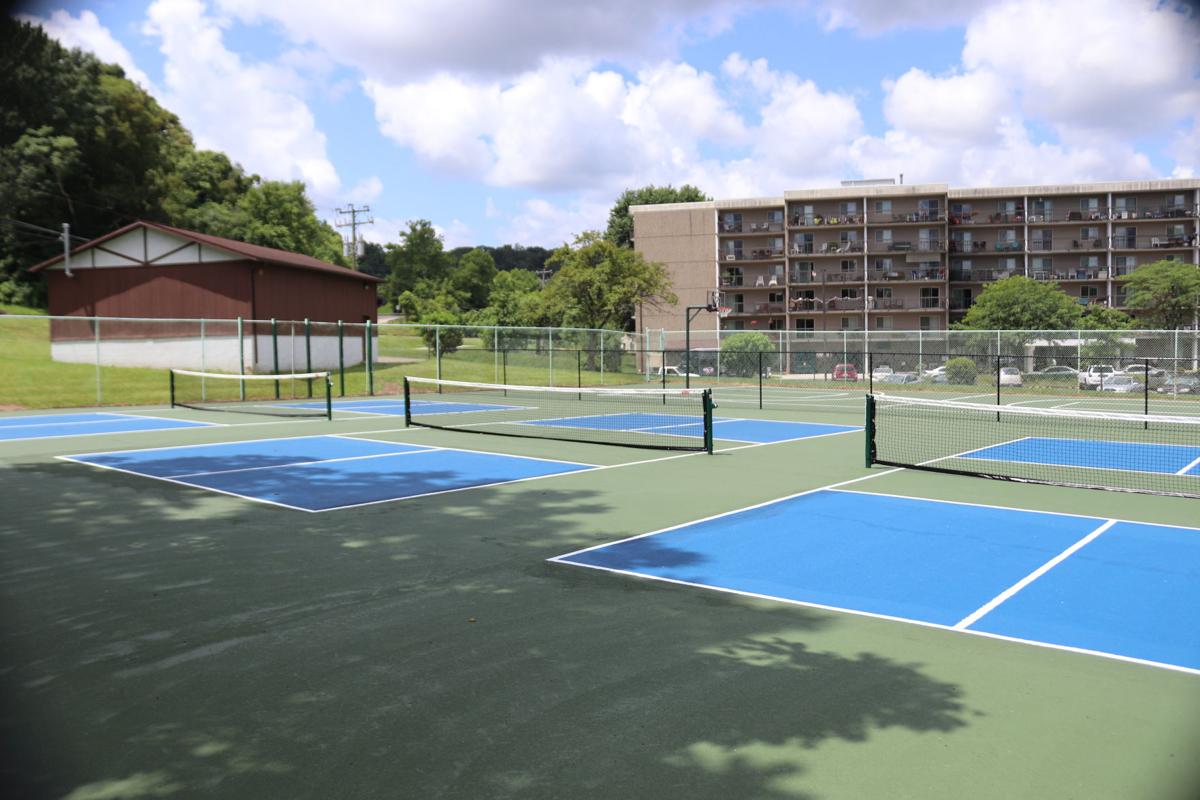 Luke Creasy/Wayne County News The Town of Ceredo has converted what once were tennis courts into three pickleball courts.

Luke Creasy/Wayne County News The Town of Ceredo has converted what once were tennis courts into three pickleball courts.

The transformation of the old tennis courts located adjacent to the park in Ceredo have been a long time in the making, and now three pickleball courts sit in the same spot where two tennis courts previously did.

The project required digging out the old fence posts, repainting a worn out surface to the courts, along with new lines, backboards, rims, nets, and a fresh paint job for the basketball courts next to them as well.

In a Town Council meeting earlier this year, Ceredo Mayor Paul Billups wanted to come up with an idea to draw people back into the park after the courts had seen very little use in recent months and years.

"Originally we were talking about keeping the tennis courts and adding a pickleball court beside it. Then we kind of changed directions and took up the tennis posts and rotated the two courts so we could turn the space into three courts for pickleball," Town of Ceredo Administrative Assistant Dustin Long, who had a major hand in the project, said.

The original budget for the renovations was around $2,500, and Long said even with the curveballs and roadblocks, they managed to stick to that.

"We tried not to stray from the final project plan. Doing the labor ourselves saved us quite a bit of money so we were able to focus the budget on getting materials," he added.

Across the country, the sport has had a 650% increase in numbers over the last six years, according to USA Pickleball Association (USAPA).

Long said he's been pleased with the outcome so far, and the courts were able to opened prior to the July 4 holiday weekend.

Pickleball is a paddle sport that combines elements of badminton, tennis, and table tennis. Two or four players use solid paddles made of wood or composite materials to hit a perforated ball, similar to a Wiffle Ball, over a net.

The courts are open from 8 a.m. to 9 p.m. daily and are available on a first come first serve basis. Shirts and shoes must be worn at all times.

Food, glass containers, pets, scooters, skateboards, skates, or bicycles are not permitted on the courts at any time. Pickleball equipment can be picked up at Ceredo Town Hall on weekdays from 8 a.m. to 4 p.m. and should be returned when finished.