You are the owner of this article.
Edit Article Add New Article
News & Features
Photo Galleries
Sports
Opinion
Schools
Obituaries
Subscribe
Contact Us
The Herald-Dispatch
1 of 3 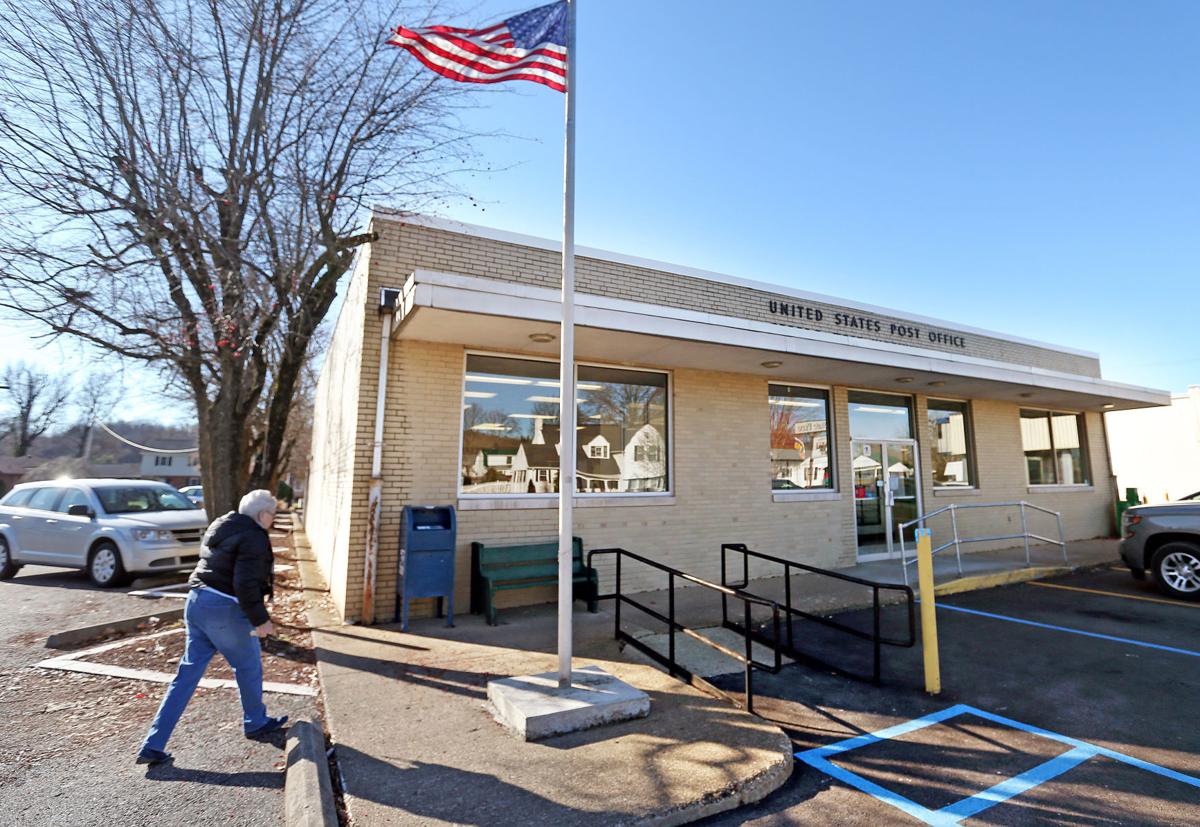 The Ceredo Post Office reopened on Jan. 8 four months after temporarily closing after a vehicle crashed into the building. 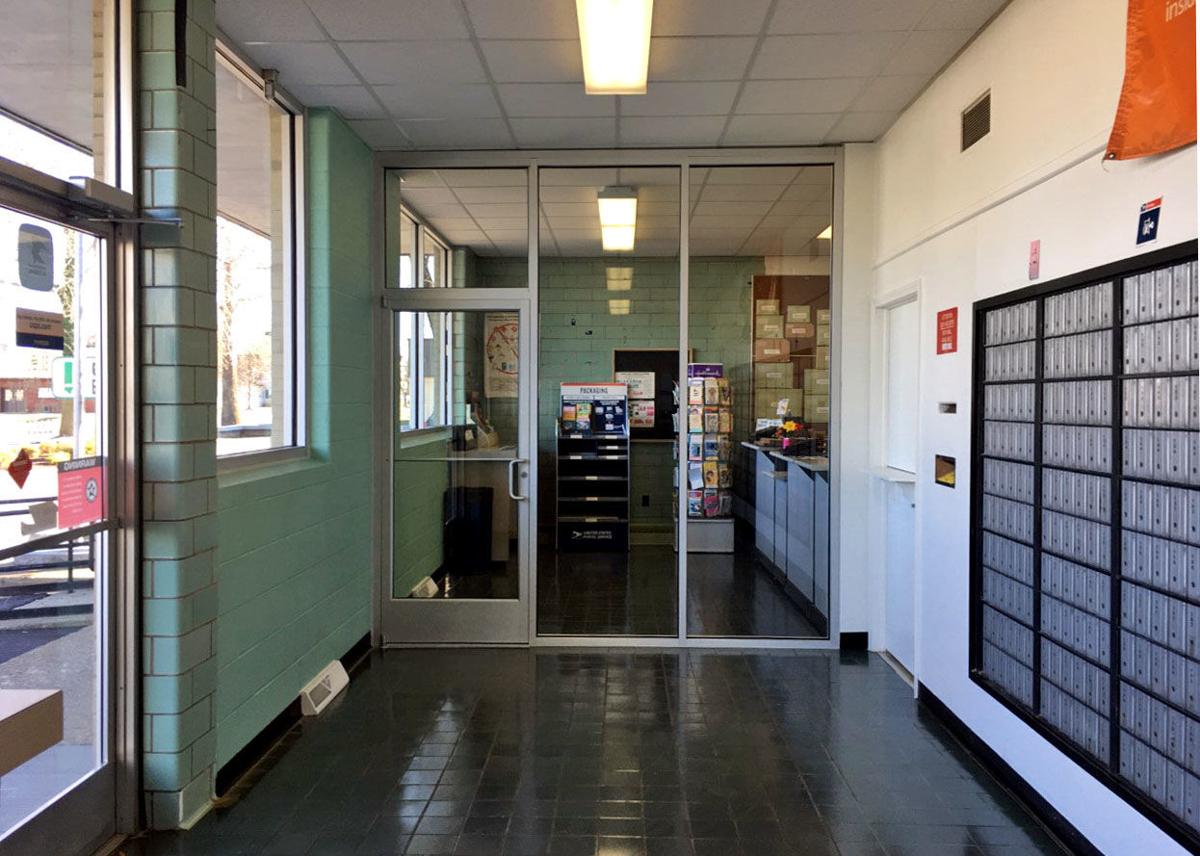 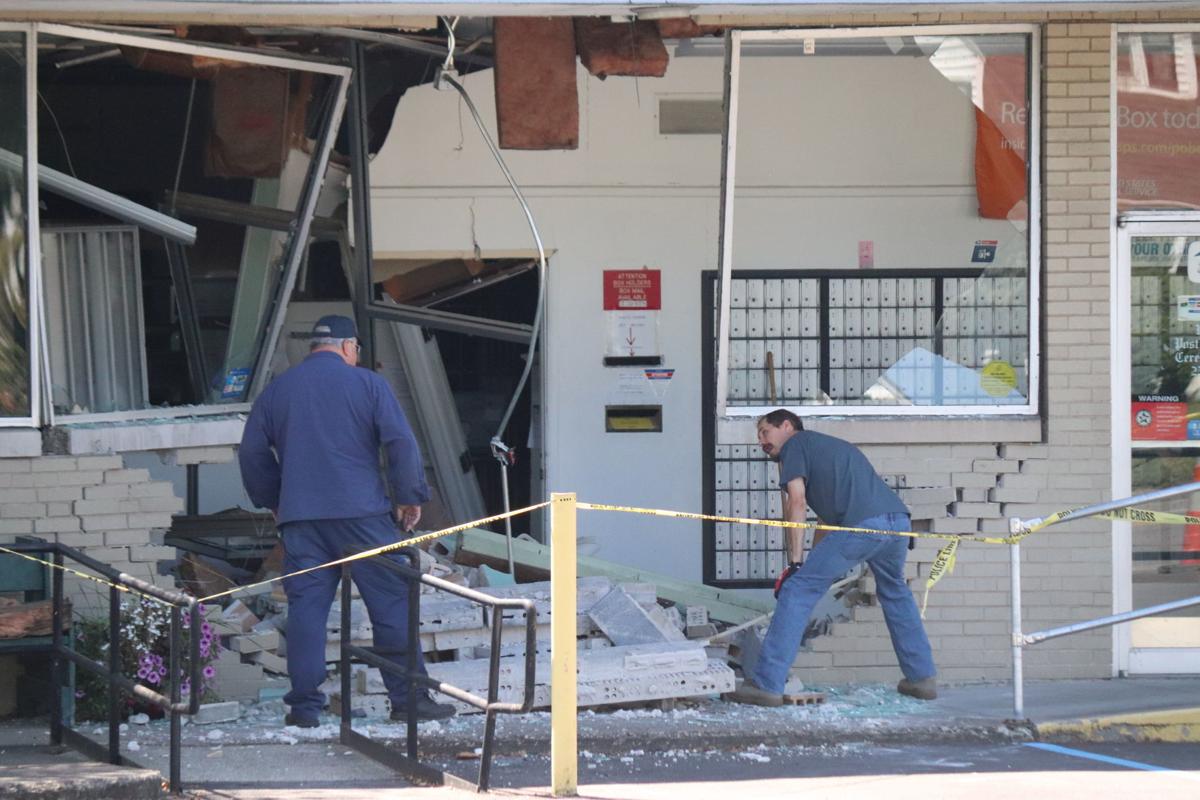 Workers clean up rubble after a vehicle drove into the post office in Ceredo in this September file photo.

The Ceredo Post Office reopened on Jan. 8 four months after temporarily closing after a vehicle crashed into the building.

Workers clean up rubble after a vehicle drove into the post office in Ceredo in this September file photo.

The main building of the post office had been closed for four months before reopening, but still provided mail service from a trailer located behind the building where customers could pick up and drop off mail.

The Ceredo Police Department released a statement Tuesday evening announcing that it had received official word from the U.S. Postal Service that the location would resume normal operation Wednesday.

Around 11:30 a.m. Sept. 5, 2019, a man driving a pickup truck launched the vehicle through the front wall of the building and into the lobby after mistakenly placing his foot on the gas pedal instead of the brake, according to previous reports from The Herald-Dispatch.

In addition to repairing the front wall, the inside of the building got a makeover, much to the surprise of residents who get their mail there. Tammy Wolfe, a town employee who makes a daily mail trip to the post office, said she was impressed with the look of the redesigned space.

“Oh my gosh, it looks fantastic,” she said. “They’ve redone all the flooring and painted the inside and put brand new glass in the front of the building.”

A full reopening also means customers like Wolfe will once again have 24-hour P.O. box access and window service from 8:30 a.m. to 4:30 p.m.

“We didn’t miss a mail day when the main building was closed,” said Wolfe, “but it’s nice to be able to get in there and access the lobby anytime we need to get our mail, even in the evenings.”

According to the release, any questions regarding the newly reopened post office should be directed to the USPS.