You have permission to edit this article.
Edit
News & Features
Photo Galleries
Sports
Opinion
Schools
Obituaries
Subscribe
Contact Us
The Herald-Dispatch
1 of 2 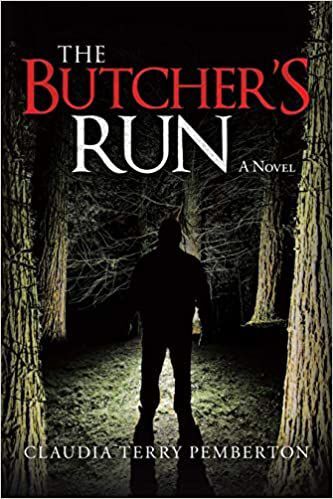 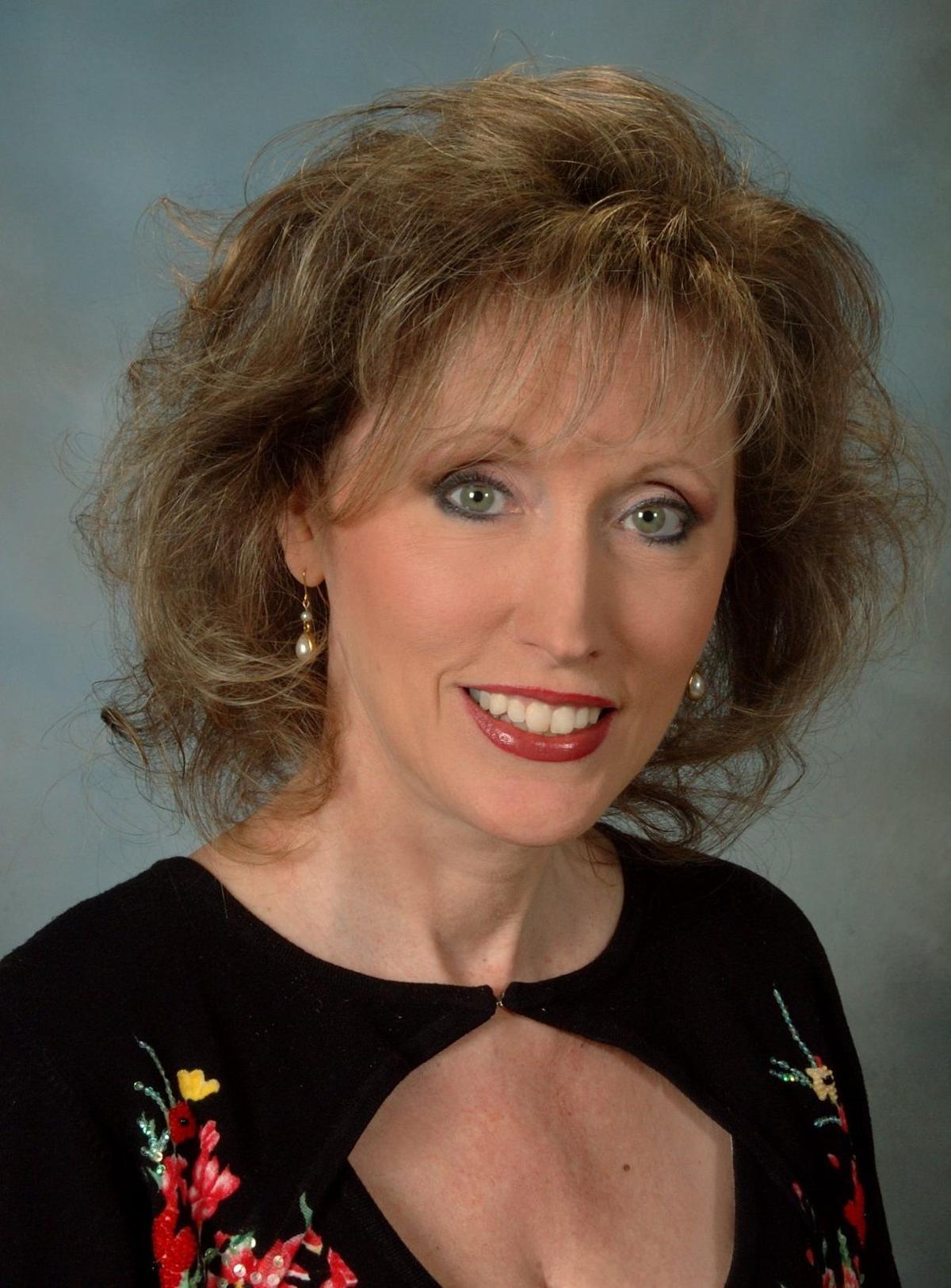 Not a Subscriber yet? Click here to take advantage of All access digital limited time offer $8.99 for your first 3 months.

Pemberton is a lifelong resident of Huntington and is retired from the Cabell County Public School System, where she worked for 38 years. She is a member of the Military Writers Society of America, the West Virginia Writers Inc., and is also a PRO member of the Romance Writers of America.

“The Butcher’s Run” is set in Huntington. In this suspenseful tale, a sadistic serial killer terrorizes a small town and forever changes the lives of a reporter and homicide detective determined to find him and seek justice.

“The Butcher’s Run” is available locally at the Inner Geek at Pullman Square, The Red Caboose in downtown Huntington, and many stores online including Amazon.com, Barnes and Noble.com, Walmart.com, and Books-A-Million.com.

Mark Coppenger, a recently retired professor of Christian Philosophy and Ethics at Southern Baptist Theological Seminary, recently released his book “God and Humanity at Marshall,” which is available on Amazon.com.

The movie “We Are Marshall” brought national attention to the tragic loss and dramatic reconstitution of the school’s football team, but neither this film nor the Emmy-winning documentary, “Marshall University: Ashes to Glory,” explores the spiritual context and effect of the plane crash, according to Coppenger.

For example, few know that a visiting campus preacher touched the life of a popular defensive lineman the week before his ill-fated flight; that a campus minister was surprised several weeks later by a visit from students who’d come to ask “’the Jesus man’” how to be saved, according to Coppenger.

Coppenger said over a seven-year period, he made 11 visits to Huntington and Marshall to do his research for the book.

The story extends back to the school’s log-church beginnings, up through the decades when campus Ys generated foreign missionaries, to the national championship years, when key players testified freely to their faith — nearly two centuries of what Coppenger describes as spiritual highs and lows in the life of this school.