You are the owner of this article.
Edit Article Add New Article
News & Features
Photo Galleries
Sports
Opinion
Schools
Obituaries
Subscribe
Contact Us
The Herald-Dispatch
1 of 2 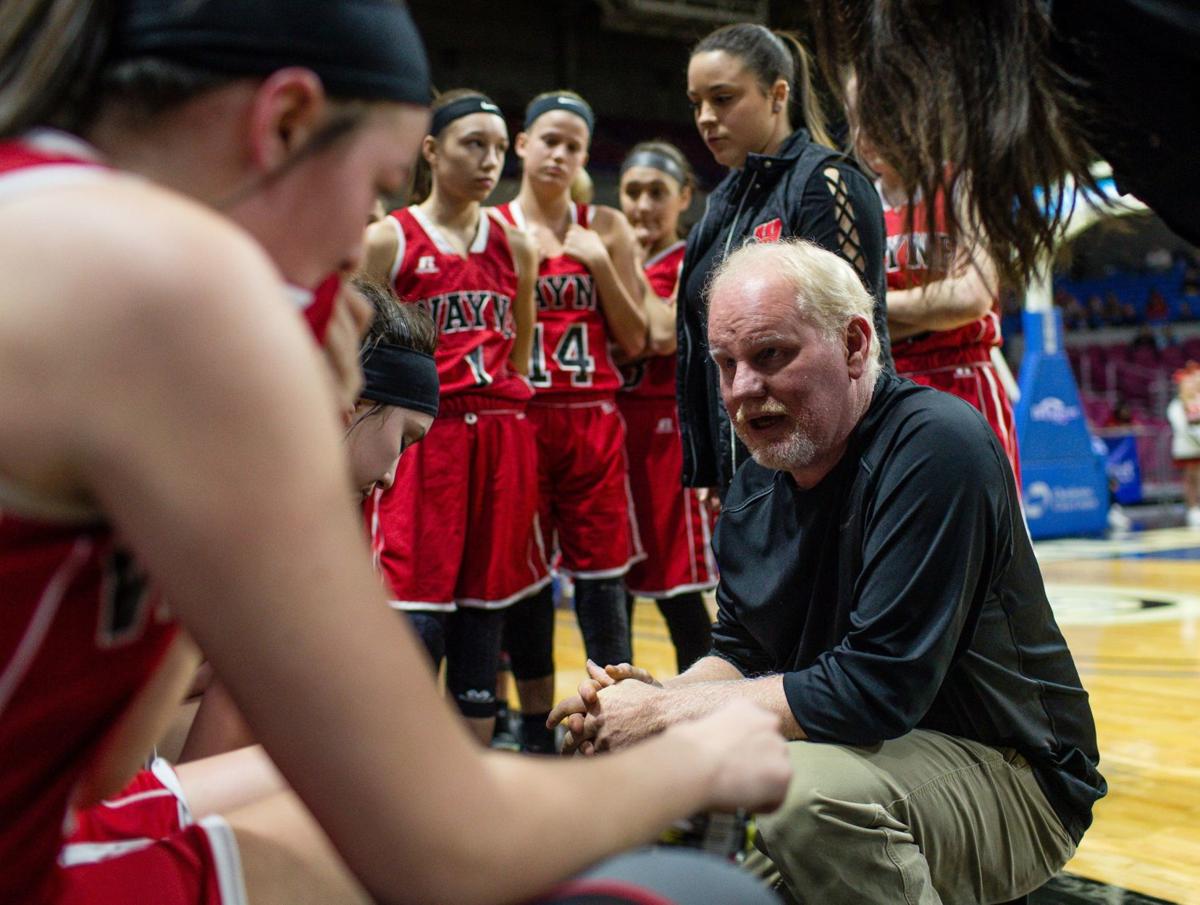 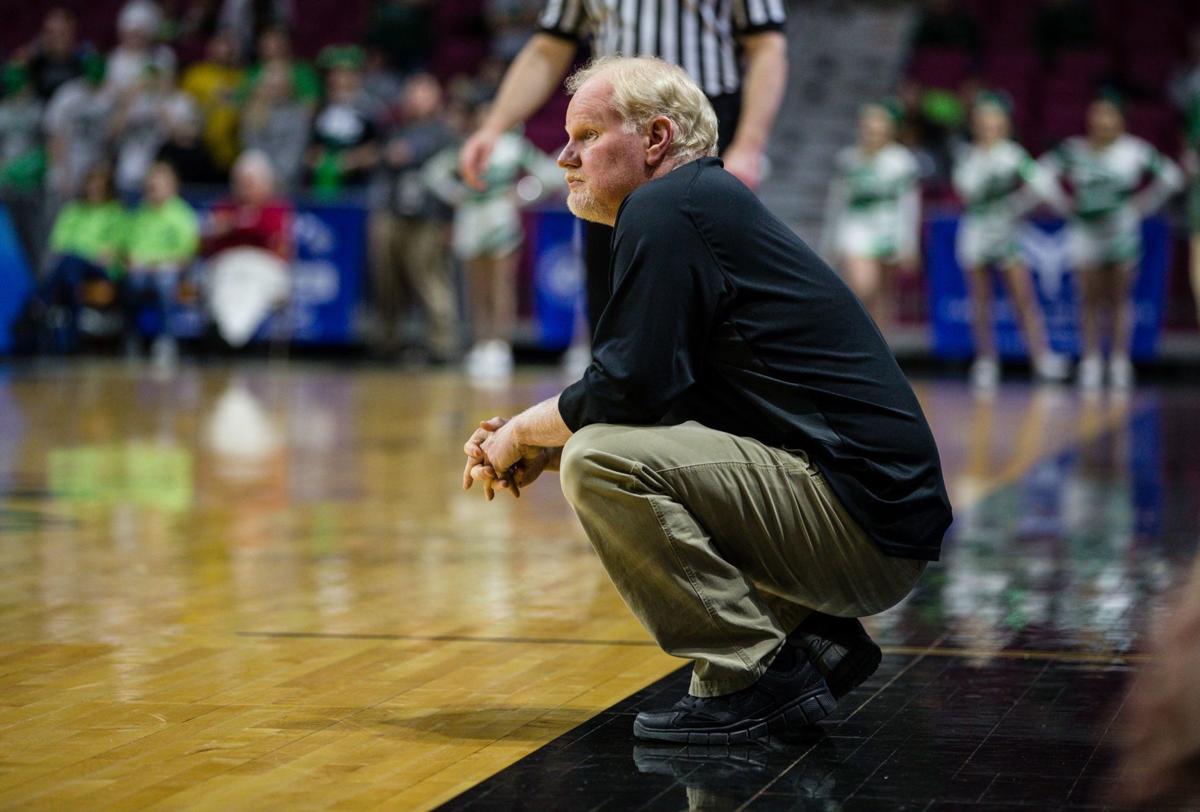 If it were up to him, nothing after the game would have been different when the clock hit zero.

Wade Williamson, head coach of the Wayne High school girls basketball team probably would have left the floor, spoken to his team in the locker room and emerged to give a post-game interview with local media as he normally does.

But Saturday’s victory was a milestone, even he didn’t care admit it — his 100th in just six seasons at Wayne.

This is just the second season I’ve covered the Wayne Lady Pioneers, but I’ve been around coaches for many years at all different levels and Wade is a special one.

There’s the obvious things like his knowledge and love of the game that make him fun to watch as a coach that make him like-able. He’s animated on the sidelines in practice and during the games, which comes as an added bonus for spectators and players alike, I’m sure, but coaching high school basketball goes beyond what happens on the court — he’s a good coach but an even better person, and that goes a long way for student athletes, parents, and even guys in the media like me.

It’s not just the time frame in which he reached the milestone that’s impressive, but the manner in which he did it. Williamson’s Pioneers aren’t handed much in Class AA Region IV Section II, nestled in right next to Winfield, Nitro and Sissonville who have had extremely talented teams during his tenure with Wayne.

Williamson earned 91 wins after five full seasons as coach and the Lady Pioneers have raced out to 10-1 overall record at the start of his sixth season, the lone loss coming to Class AA No. 1 North Marion.

That means, on average, during his five years as coach at Wayne, he’s guiding the Pioneers to 18 wins a year. With a 22 game regular season and a handful of postseason games, that’s impressive no matter where you are, but even more so when you’re doing it against consistently good teams.

I’m sure he’d like to — and will — add a few more ticks to that win total before his time is up at Wayne. He’s accomplished much in his short 5-plus seasons with the Pioneers, most notably two consecutive State Championship tournament appearances in 2018 and 2019.

But there’s always more to be had.

Congrats on one hundred, coach, and best of luck as you continue your coaching career at Wayne —searching for that oft coveted championship trophy.